Trump Wants to Evict the Press From the White House 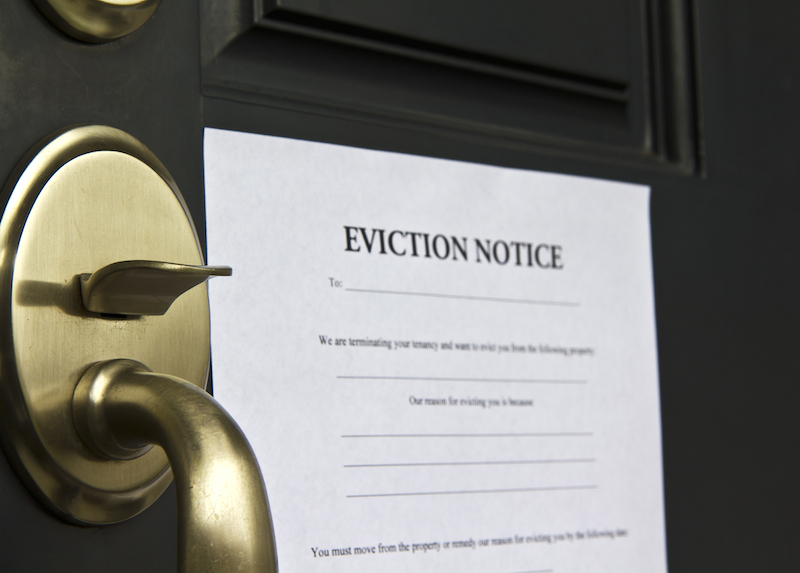 Oh, hey--maybe now you fuckers will do something:

[Sean] Spicer cast the possible relocation of the press corps as a matter, in part, of logistics. "There's been so much interest in covering a President Donald Trump," he said. "A question is: Is a room that has forty-nine seats adequate? When we had that press conference the other day, we had thousands of requests, and we capped it at four hundred. Is there an opportunity to potentially allow more members of the media to be part of this? That's something we're discussing."

Another senior official, however, suggested a more pointed motivation for the move. According to the official, the potential relocation reflected a view within the transition team that coverage of Trump has been so hostile as to indicate that the press has abandoned its role as neutral observer.

"They are the opposition party," a senior official says. "I want 'em out of the building. We are taking back the press room."

I assure you--there's nothing to see here. Just the quaint notion that the media should have access to the White House being given up along with whatever other freedoms will disappear next week. No big deal. These are the people that failed to tell us about the secret dossier. These are the people who gave us story after story about HER E-MAILS but didn't really get into that whole LINK TO THE RUSSIAN GOVERNMENT thing.

When they're standing around, with their hands in their pockets, watching the news unfold exactly the way the Trump Regime wants it to unfold, someone will tap them on the shoulder and hand them a pink slip. Budget-conscious NBC has to pay Megyn Kelly millions of dollars to float racist conspiracy theories--they can't pay a White House corresponded big money to sit a block away and not have access to anything going on.

Couldn't have happened to a more useless group of people.