This Man Owns You 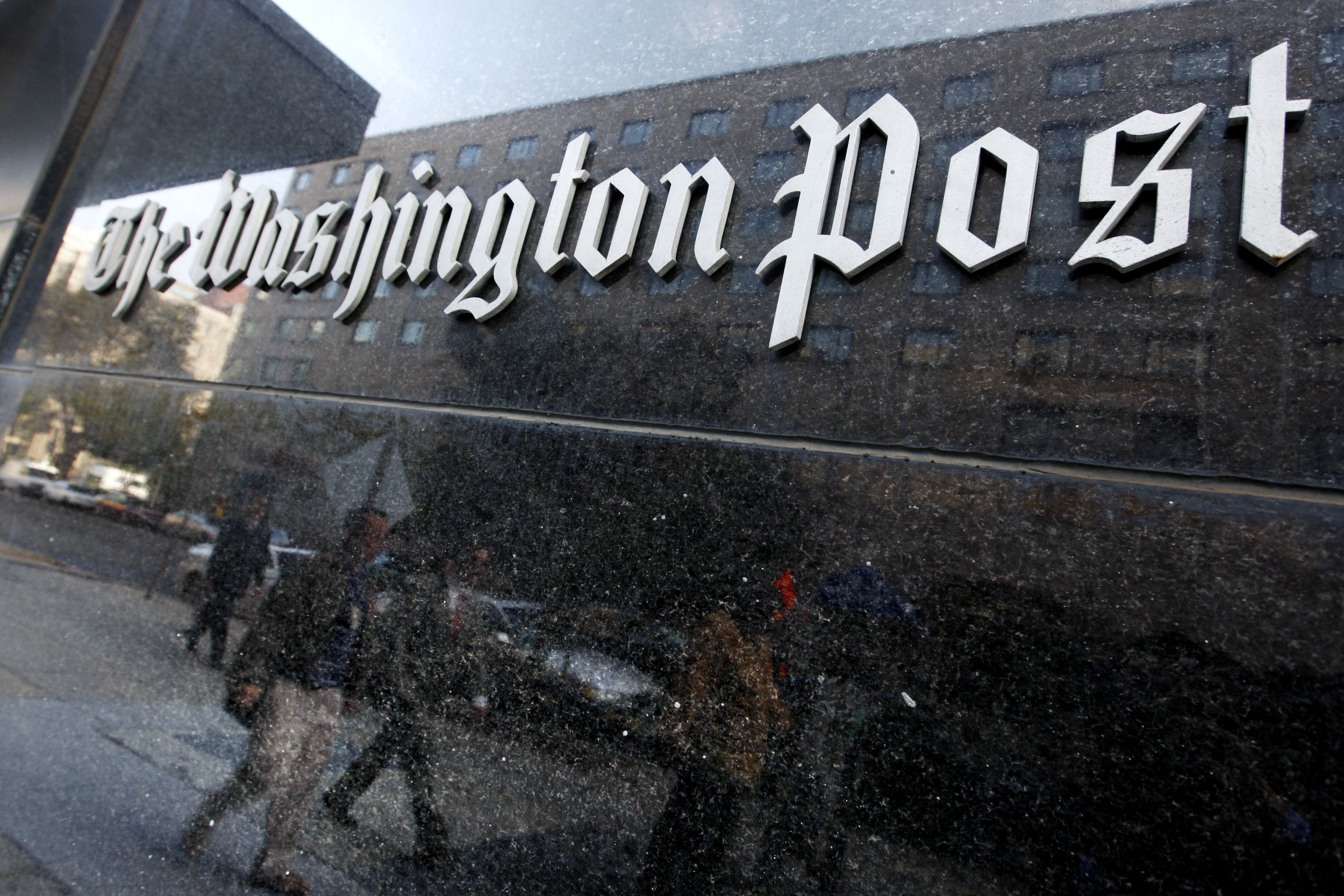 Margaret Sullivan at the Washington Post wrote something today that should have been written months ago:

At the northeast corner of the National Archives building sits Robert Aitken’s sculpture “The Future,” inscribed with some famous words from Shakespeare’s “The Tempest”: “What is past is prologue.”

If you buy that, it’s possible to have a solid idea of what Donald Trump’s presidency will be like for the American media and for citizens who depend on that flawed but essential institution.

Her article is full of sad, sad examples of what journalists are about to face when dealing with the Trump Regime. But, wait, there's one little nugget of wisdom that transcends all the misery:

After last week’s news conference, Russian journalist Alexey Kovalev wrote “A message to my doomed colleagues in the American media .” He warned: “This man owns you. He understands perfectly well that he is the news. You can’t ignore him. You’re always playing by his rules — which he can change at any time without any notice.”

Now, that's all well and good, but think of the children.

Why wasn't anyone writing this stuff when it could have done some good? The Washington Post did a better job than practically anyone else back during the election, but it still wasn't enough. We needed people to explain the real suffering faced by Americans, but, instead, we heard about HER E-MAILS every fucking day.