This is How the Russians do Things 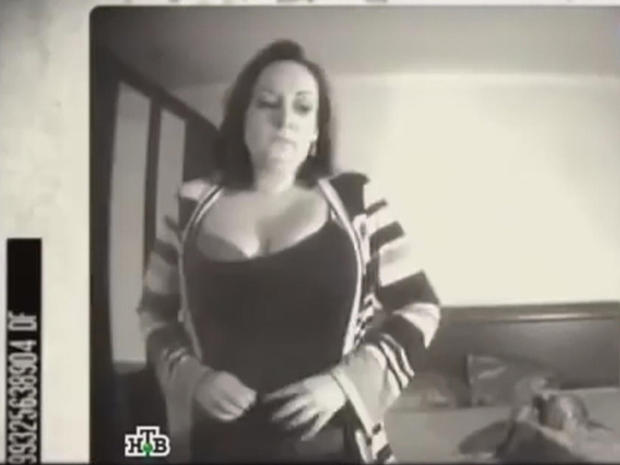 Anyone still on the fence as to whether or not the Russians engage in this sort of thing should probably read this and continue sticking their head in the sand:

Neither of the people in the grainy video of a secret affair knew they were being filmed by a tiny camera hidden in the bedroom.

It shows Mikhail Kasyanov, a former Prime Minister who was openly critical of Russian President Vladimir Putin, and Natalya Pelevina, his lover and a political activist.

CBS News correspondent Elizabeth Palmer asks Pelevina what makes her so certain the Russian security services were responsible for recording the tryst.

“I just don’t imagine anyone else having the technical abilities to do this kind of complicated job.  It was an operation,” she tells Palmer.

By the time the video was leaked to national television, the camera had been removed and its hiding place in the wall patched up.

This is what goes on; this is how things are done in Russia. And here you have evidence that a man with the self-control of a toddler who can't stop ogling women and pursuing women and who has openly bragged about trying to "fuck" them and grab them by the pussy is denying something like this happened because "Russia said it didn't."

The standard for convicting Hillary Clinton in the press was way, way lower than that. And I truly believe this--if you get pushback on this issue from people on the left, they're more than likely Sanders people who didn't want Hillary to win, either.