The Shocking Disarray of the Trump Transition 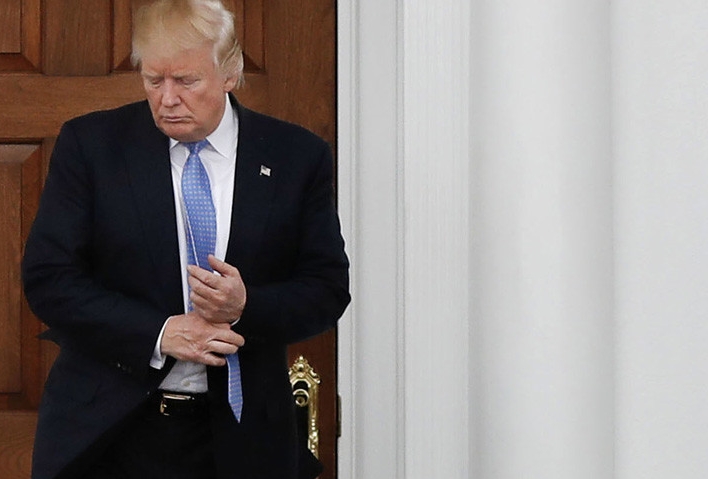 There's a factoid buried in this article that should send shivers up your spine:

According to the Partnership for Public Service, which has advised the Trump transition throughout the process, Trump’s team has nominated 28 of the 690 federal government positions that require Senate confirmation.

How can that be? This is a complete and utter mess. There should be a standard, and if you don't meet it, you don't get to take power. It really does a disservice to this country to win the highest office in the land and then demonstrate that you don't care about anyone or anything by not trying to fill those positions. It's a slap in the face to the American people and it shows a stunning level of contempt for the government. It's unprofessional, unethical, and insane.

At noon on Friday, the United States of America will be vulnerable because of this incompetence. Plain and simple.