The New York Times is Culpable in the Destruction of America 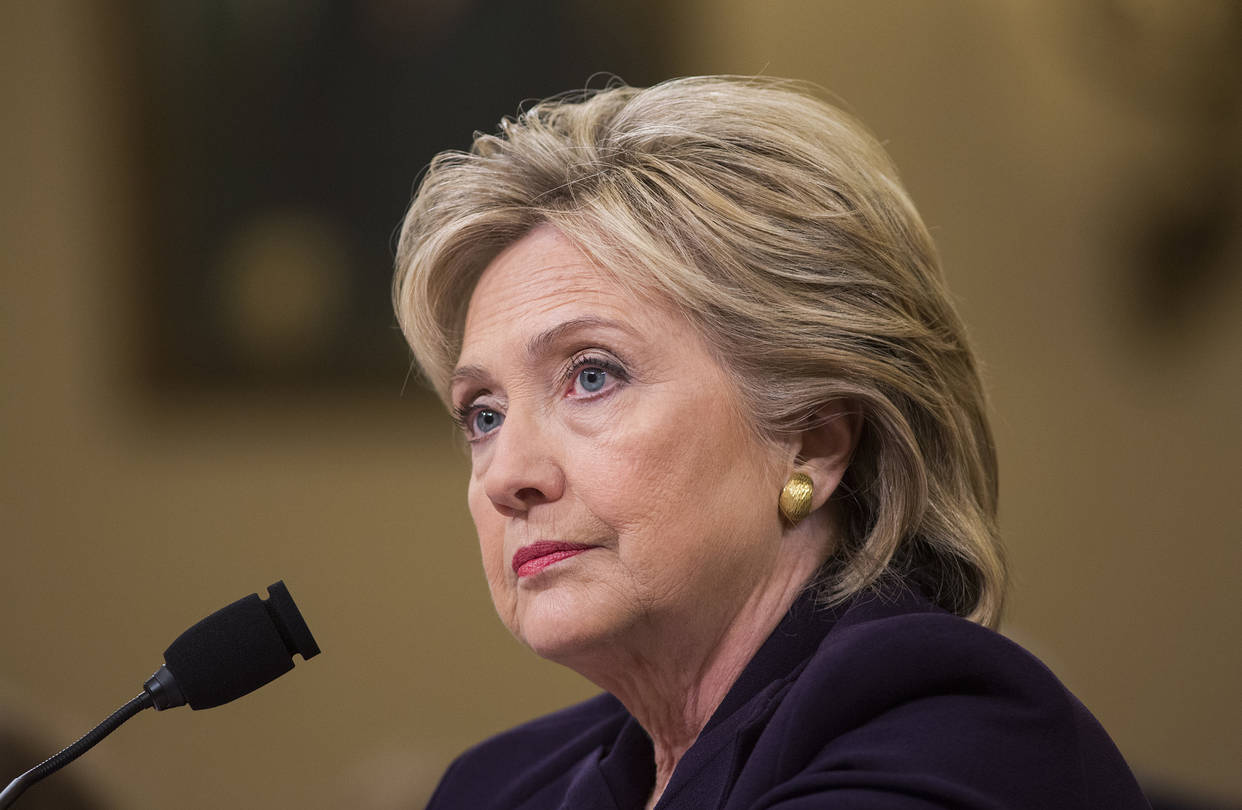 There is absolutely no substance to the support these Americans have for Donald Trump:

"Sour grapes,” explained Bob Marino, 79, weighing in on the recent spycraft bombshell from the corner table of a local McDonald’s.

“Sour grapes,” agreed Roger Noel, 65, sitting next to him.

“Bunch of crybabies,” Reed Guidry, 64, offered from across the table.

The subject of conversation was the report released by United States intelligence chiefs on Friday informing President-elect Donald J. Trump of their unanimous conclusion that President Vladimir V. Putin of Russia ordered an extensive, but covert, cyberoperation to help Mr. Trump win the election. The Russians had hacked and leaked emails, unleashed “trolls” on social media and used their “state-run propaganda machine” to spread stories harmful to Hillary Clinton.

In Washington, the report was viewed as extraordinary, both for its timing, raising sharp questions about the president-elect’s legitimacy on the verge of his taking office, and for its assertions, describing the operation as Russia’s boldest effort yet to meddle with American elections, to spread discontent and to “undermine the U.S.-led democratic order.”

But interviews with Trump supporters here in Louisiana, a state the president-elect won by 20 points, and in Indiana, a state he won by nearly the same margin, found opinions about the report that ranged from general indifference to outright derision.

There are no noble, thoughtful Trump supporters. If Russia had intervened to elect a Democrat, these same people would be hurling concrete blocks through the windshields of cop cars on Pennsylvania Avenue.

It is a basic fact of human nature--these people cannot bring themselves to admit that they hated Hillary more than anything else in the world. They were consumed by this hatred. They handed the country over to a rage baby toddler in order to hold on to their delusional fears of the Clintons. Let's not forget that this race turned on white nationalism, misinformation, and the overwhelmingly negative opinion these people had for Clinton. There was nothing rational in their decision and no good will come of acting on their misplaced fears.

At the end of the day, why bother asking these people why they voted? We all know why. We don't glean any insight from the fact that large parts of the voting public in rural America is misinformed, racist, and incapable of independent thought. Any and all of these people could have informed themselves about Russia and what it has done over the last decade. The Russian government is a petroleum-based kleptocracy that murders journalists, disappears dissenters, bombs everyone on their borders, and is actively seeking the destruction of Western democracy. They chose not to because it's time to put a white man in the White House.

No, the real point here is that the New York Times wants you to blame these Americans for what happened. No one really thought Louisiana or Indiana were going to be Clinton states. The people who live in those areas don't vote for Democrats. These racist idiots didn't focus hundreds of reporters, thousands of hours of television coverage, and hundreds of thousands of words on Hillary's e-mail server. They didn't run transparently sourced GOP talking points about the Clinton Foundation as revelatory journalism. They didn't tell the television news networks to let Trump call in from wherever he was and hold forth at all hours of the day. These racist idiots did what racist idiots always do--they voted Republican.

The New York Times owns the fact that they destroyed America's safety net by handing the country over to a buffoon and his enablers. This media organization committed journalistic malpractice. Marty Barron at the Washington Post was, literally, the only individual who directed news coverage in a way that could have stopped what is about to happen to this country. The Times went with the GOP's agenda and screwed the nation. They know good and well that Hillary was the only thing standing between a radical right-wing agenda and oblivion and they chose horror for the American people in over to avoid having to answer to the GOP for not running all of their ridiculous press releases as actual news.

It's easy to find a dozen wackos in rural America who can spout off about their lack of knowledge. It's much harder to accept that what's about to happen to this country is the fault of a complacent, incompetent media.