The Fix is In 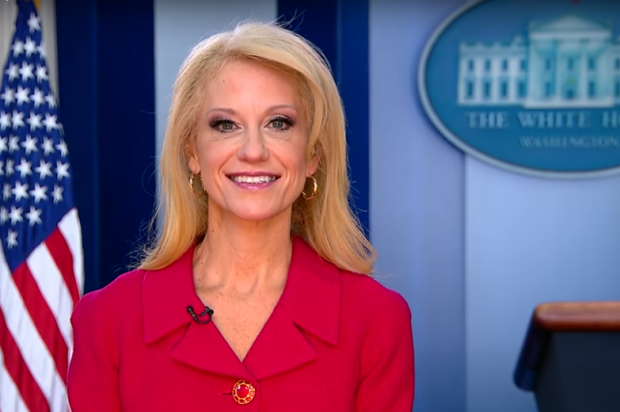 This is how they are going to roll out the removal of sanctions against Russia:

President Donald Trump is considering lifting the sanctions imposed against Russia by former President Barack Obama for that nation’s alleged hacking of the 2016 presidential election, at least according to a Friday morning appearance on “Fox & Friends” by Trump adviser Kellyanne Conway.

If you watch this segment, and many won't have the stomach for it, Conway marries the removal of sanctions to fighting ISIS. This is their marketing plan--they want to sell it by associating something we had to do--sanctions--with something that the rabid base of the Republican Party thinks we have to do--namely, removing the sanctions so Russia will help us destroy ISIS.

This is why Rex Tillerson is the Secretary of State--we're going to do deals with Russia over oil. Billions are at stake. Greed has replaced common sense. And when oil men run things, hold on to your wallet. Gas prices are about to jump, which will save Russia from economic collapse. This is all being engineered before our eyes. Conway is the salesperson and America is still full of suckers.

The Democratic Party's answer should be this--we don't need Russia to help us destroy ISIS because we're more than capable, as the world's only superpower, of doing it ourselves. Russia has been helping ISIS, and everyone knows that it cannot be trusted as any kind of an ally. Any American strategic position that relies on Russia is proof that we are owned by the Kremlin. Any friendly ties between Trump and Russia should be used as proof that the fix is in, and we have been compromised.