The First Scandal of the New Regime 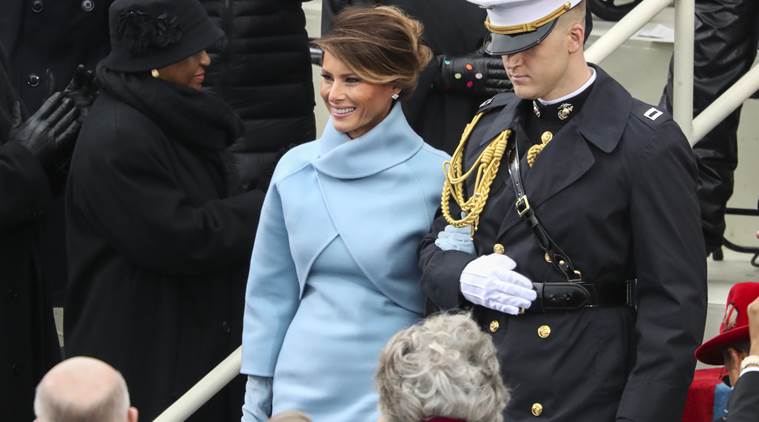 That didn't take long--less than 24 hours, in fact:

The White House edited First Lady Melania Trump's biography on WhiteHouse.gov Friday "out of an abundance of caution" that a reference to her clothing line on QVC could be seen as an endorsement, a spokesperson for Trump told CNN.

The page lists information about Trump's life, including her modeling career and philanthropy. Earlier in the day, however, her QVC jewelry collection was mentioned.

QVC no longer sells jewelry under the Trump brand and the biography did not link to QVC. A spokeswoman for the company, Rebecca Blank, told CNN Friday that QVC does "not have an active relationship with the brand."

The Trump spokesperson said the reference to Trump's "entrepreneurial success" was based on fact and not an endorsement and noted that it was not available for sale.

Now, if this had been a Democratic administration, and if they had been forced to remove such a reference from Michelle Obama's bio, well. There would already be hearings scheduled on the Hill. That little asshole from Utah, Jason Chaffetz, would already be on television howling about it.

The reflexive action of the Trump people is to commercialize and steal everything that isn't nailed down. That effort is well underway.