That's Not How Any of This Works 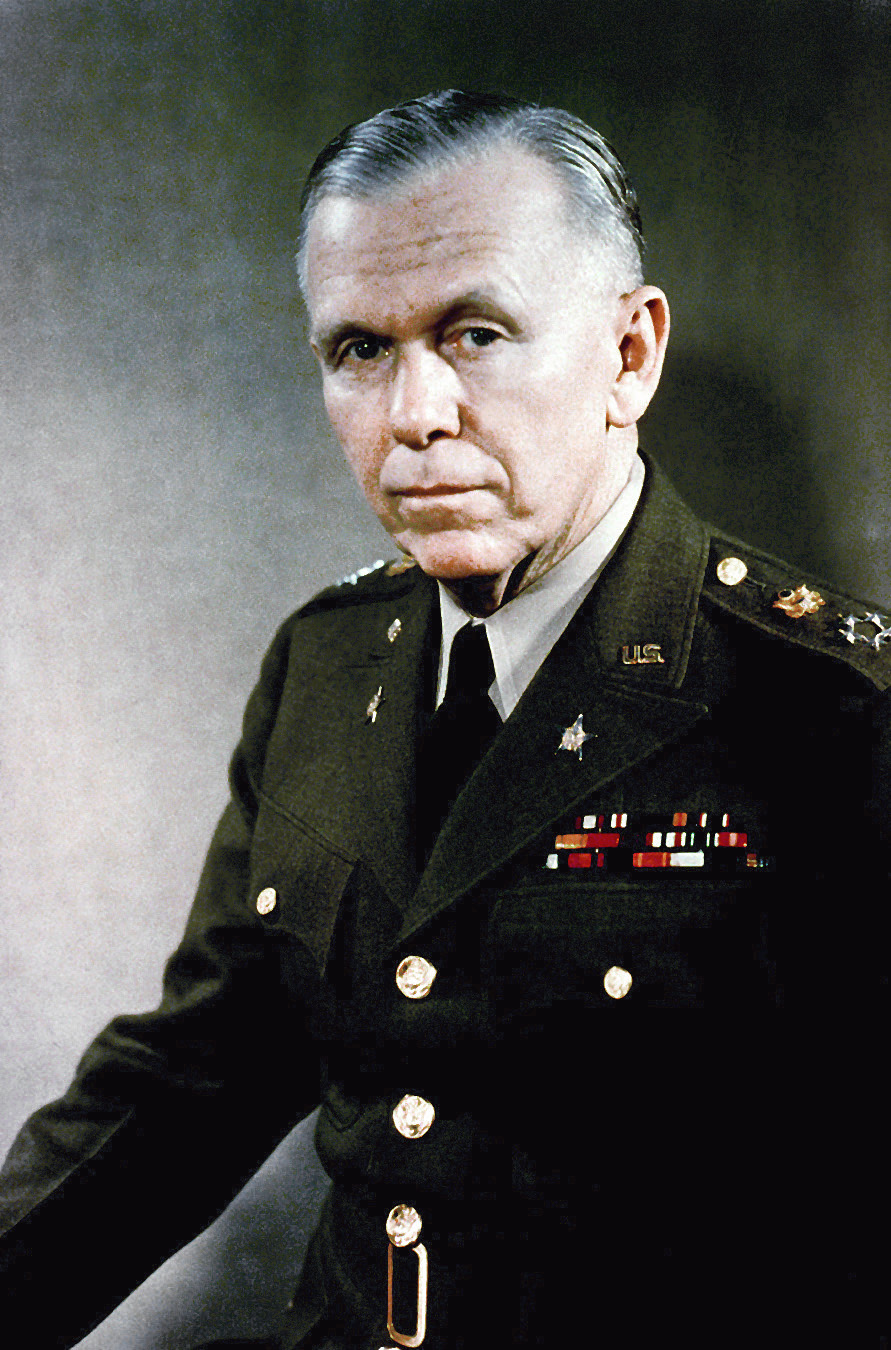 President* Trump has no idea how civilian control of the military works:

President Donald Trump said Friday he will allow his Defense Secretary James Mattis to "override" him on torture, an issue on which the two men disagree.

"I don't necessarily agree, but I would tell you that he would override because I am giving him that power," Trump said Friday during a joint news conference with British Prime Minister Theresa May. "I am going to rely on him."

Trump has in the past suggested that he would defer to Mattis, who is firmly opposed to reinstating torture, on the issue, but he appeared to go further Friday in closing the door on the issue.

The president cannot just "give" away his power to tell the Secretary of Defense what to do. In effect, we now have a constitutional crisis because the chain of command has been upended, and the Secretary of Defense is now as powerful as the President of the United States. By saying that he "gives" Mattis the power to override him, he is delegating authority outside of the constitution. This is not only incorrect and wrong but sets a dangerous precedent. There is a chain of accountability, and Trump appears to not understand that. When he allows someone he outranks to have power over him, he is woefully ignorant of American history, culture, tradition, and law. The immediate response of Secretary Mattis should have been,  "no sir. You are in charge of policy. I will execute your policies but I will not override you."

This is batshit crazy. By definition, no one is in charge. If Mattis can override the president on this one issue, why not put him back in uniform and give him a fifth star? Five stars for everyone. If we're not going to respect the chain of command, let's finish off the idea that there is a commander in chief in the first place.

In other words, you have to fuck up really, really bad on purpose for this to even be a thing we are discussing. If we were talking about a Democratic president telling a member of the cabinet to go ahead and bail him out here and override his orders, there would already be impeachment proceedings in the House. The abdication of accountability and responsibility is wrong.

In a simpler time, someone like George Marshall would step in and quietly say that this is not how things work, Mr. President. Those days are gone.