Tanks on Parade in the New Banana Republic 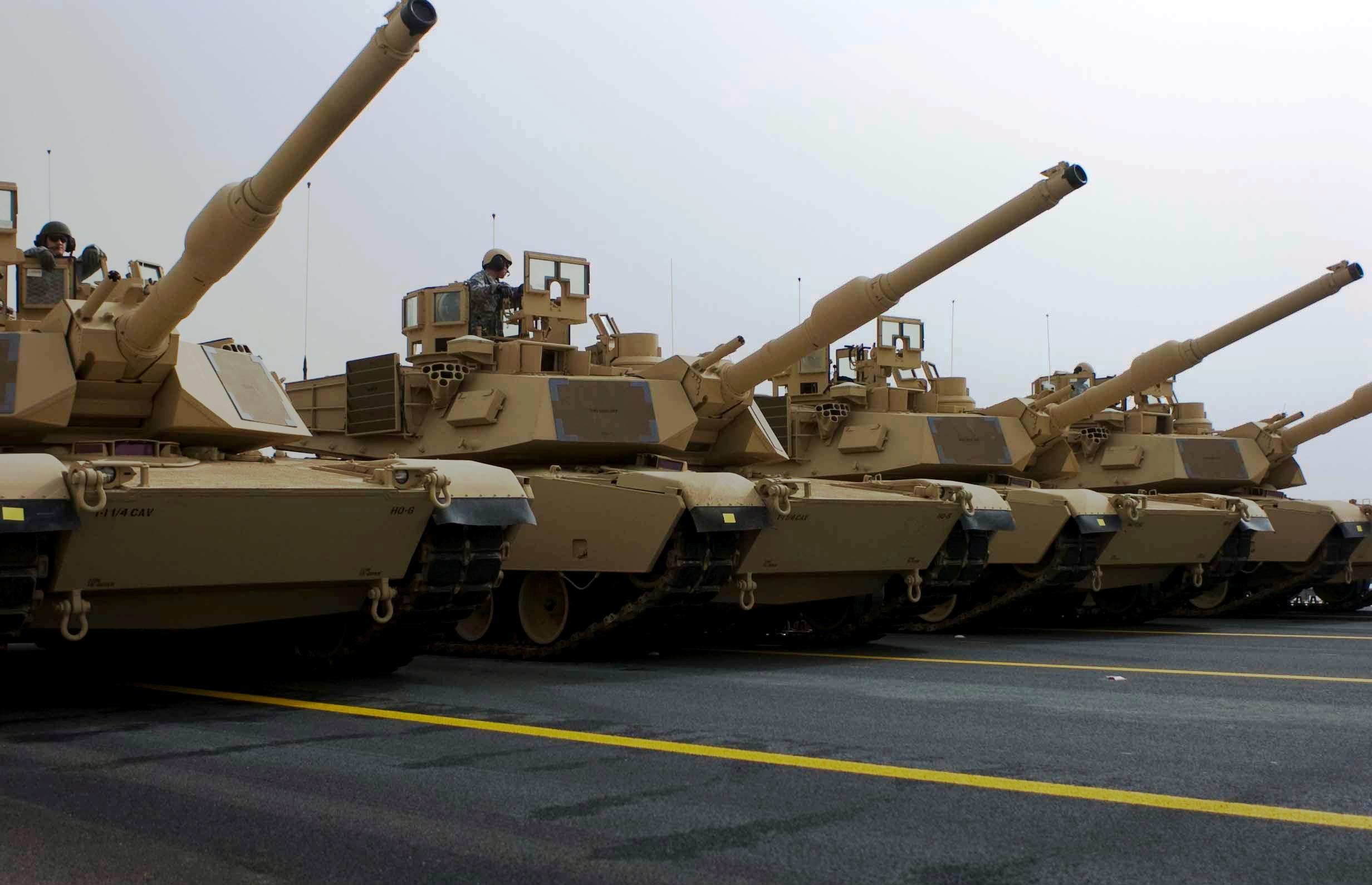 It's really, really hard to find photos of American tanks being paraded through our major cities because we don't fucking do that because we're not a fucking banana republic or dictatorship--at least not until Friday at noon:

Donald Trump will receive a 20-plane flyover when he is inaugurated as the 45th president of the United States on Friday, the Pentagon told The Huffington Post. A source involved in the planning of the event told the website that Trump’s team suggested using tanks and missile launchers in the parade, “Red Square/North Korea-style.” The military reportedly rejected the request because the tanks would destroy the roads, and because the optics of such an event would be unfavorable. On Wednesday, Trump told The Washington Post that he wants to be a “great cheerleader for the country” by holding military parades down Pennsylvania Avenue.

A nation that is truly strong does not put the military on parade. It puts it in the field, where it can train for war and it puts it in places where it can deter weaker nations from being attacked. The president elect is so out of touch with American norms and the proper way of doing things that all he knows is what he has seen of dictatorships that he admires and wants to emulate.

He wants to see intercontinental ballistic missiles being driven through town to show everyone we can kill millions. Fully three generations of decent American military men would recoil in horror at the thought, and would cry real tears if they could see how weak and feckless we are about to become.