Planned Parenthood is Under Attack Again 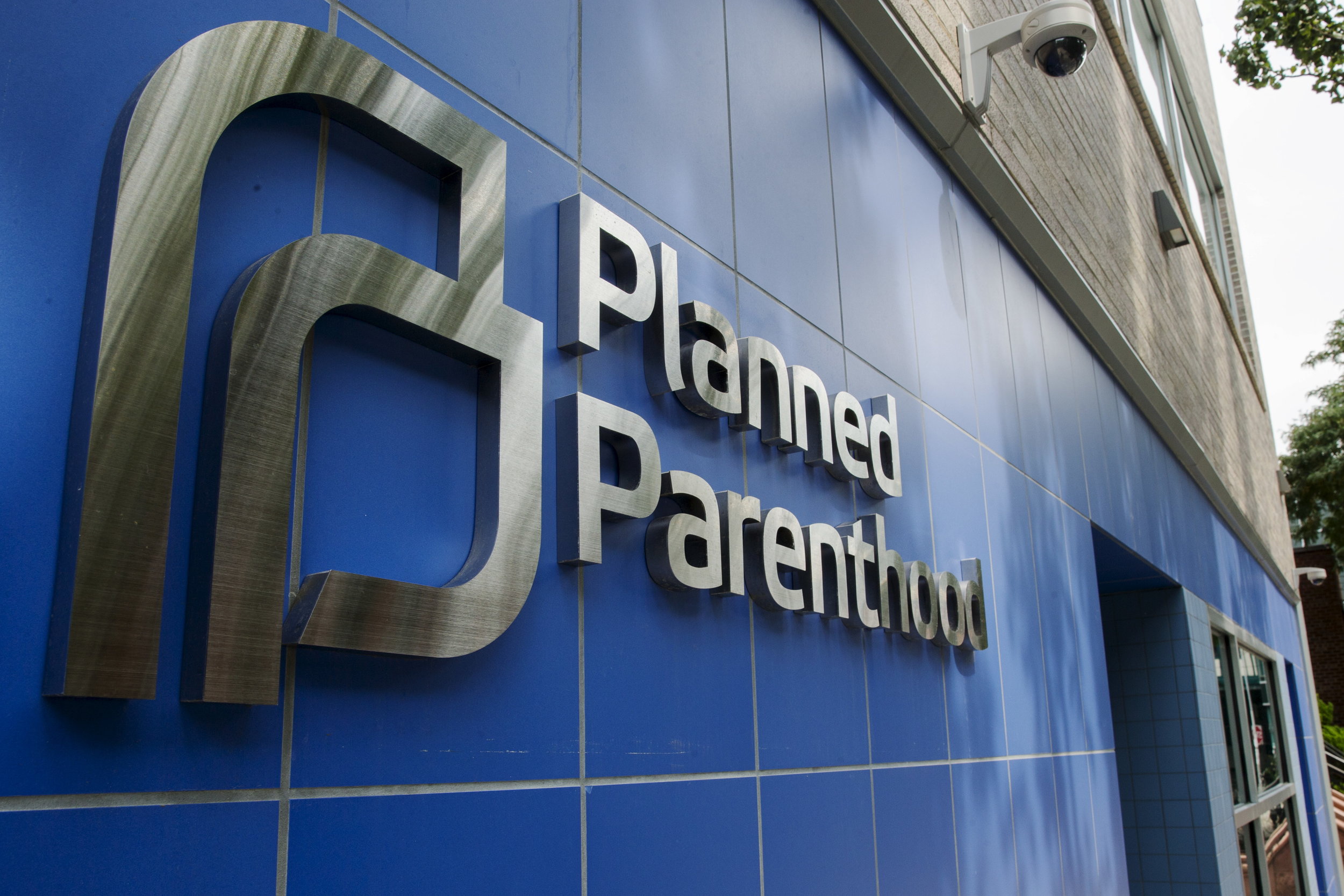 Next up on the GOP's extreme agenda, defunding Planned Parenthood:

House Speaker Paul Ryan said Thursday that Republicans will move to strip all federal funding for Planned Parenthood as part of the process they are using early this year to dismantle Obamacare.

Ryan made the announcement during a news conference on Capitol Hill.

Congressional Republicans have tried for years to zero out all federal funding for Planned Parenthood because the group provides abortion services. The issue helped trigger a 16-day government shutdown in 2013, and Democrats and President Barack Obama insisted any provision targeting the group be removed from a bill to fund federal agencies.

Another effort to defund the group will spur another high-profile clash and could be a tough vote for some moderate Republicans such as Maine Sen. Susan Collins and Alaska Sen. Lisa Murkowski, who has opposed past efforts.

The vast majority of federal money that Planned Parenthood does receive funds preventive health care, birth control, pregnancy tests, breast cancer screening and other womens health care services. Democrats also point out that much of the money the group received is through the Medicaid program, which reimburses health care clinics that provide care to those covered by the federal program.

Donate to Planned Parenthood here. They are going to need it. Women and their children are going to need it. Hell, by the time we're done with all of this, there won't be anything left for the Republicans to destroy. They'll have their magical conservative world and it will look like 1954.

California is going to lead the way as far as resisting the GOP's extremist agenda. Somewhere, someone is going to have to stand up for what is right and for the needs of women, and this fight is not going to end any time soon.

I wonder if all of those bitter lefties who voted for Jill Stein are ready to pony up some dough to keep Planned Parenthood afloat.

And let me just add this point--this is a major Republican policy goal. They want to zero out funding for Planned Parenthood, destroy Obamacare, reduce SNAP benefits to nothing, privatize Social Security, and get rid of Medicare and Medicaid so that the only real benefit left for Americans is the pittance they will give you for being kind enough to die early. Despite all of the smoke and mirrors and the tweeting and the distractions, this is what they have as their primary goal. The destruction of the social safety net is what Americans voted for without realizing what it would mean. This is why the president-elect calls people clowns and makes outlandish statements--it distracts from an actual policy move that will cause human beings serious pain and suffering in the years ahead.