Nobody Thought This Through 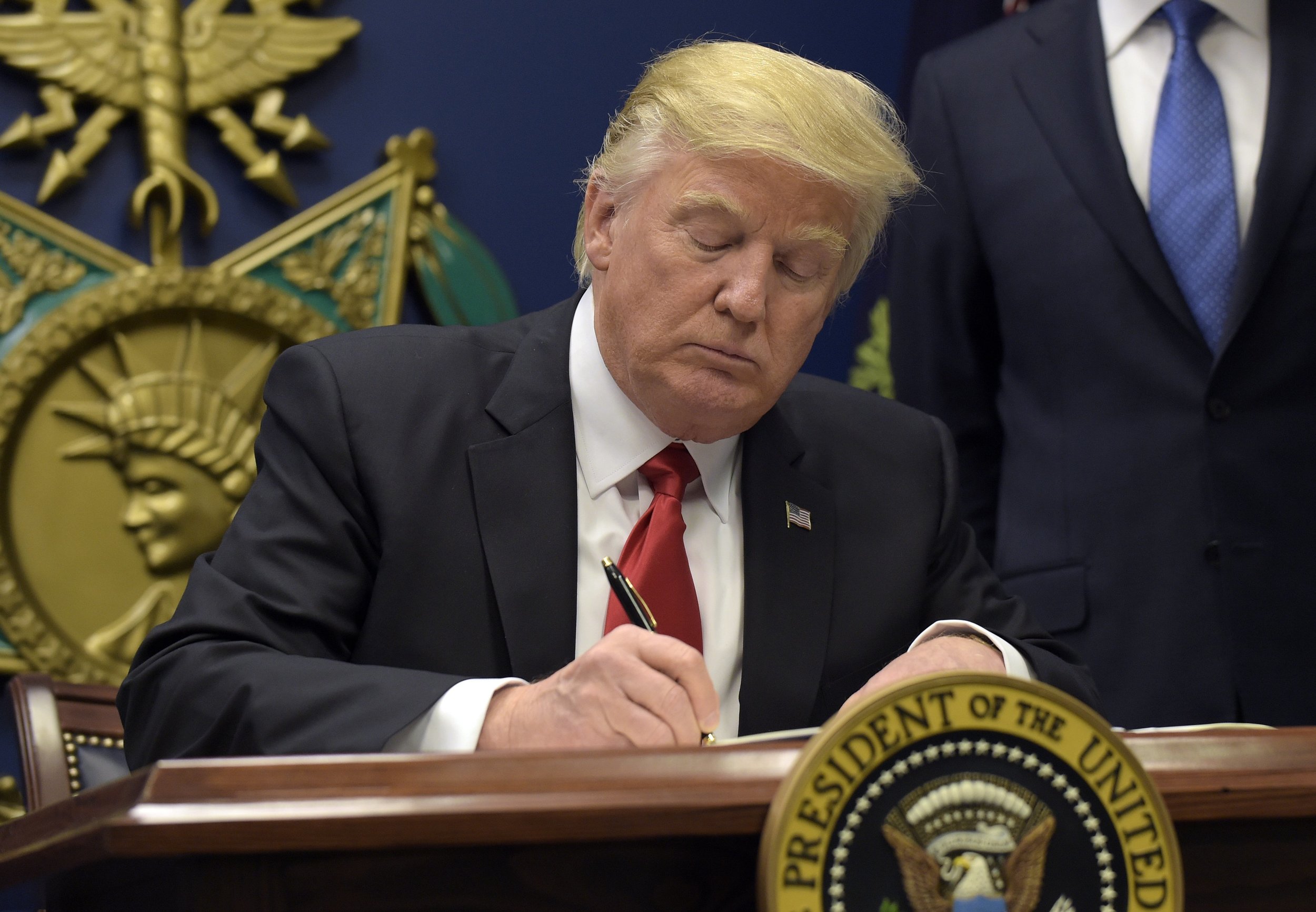 As we find out more about the Trump Regime's immigration ban, I think it's fair to say that this policy has no basis in common sense or decency:

Citizens of the seven countries identified by President Donald Trump for a 90-day visa ban who hold dual nationality also will be barred from entering the United States, the U.S. State Department said in a statement Saturday.

In a statement that the State Department is due to release, which was reviewed by The Wall Street Journal, the 90-day visa moratorium extends beyond just citizens of Iraq, Iran, Somalia, Sudan, Syria, Libya and Yemen.

It also applies to people who originally hail from those countries but are traveling on a passport issued by any other nation, the statement notes. That means Iraqis seeking to enter the U.S. on a British passport, for instance, will be barred, according to a U.S. official. British citizens don’t normally require a visa to enter the U.S.

“Travelers who have nationality or dual nationality of one of these countries will not be permitted for 90 days to enter the United States or be issued an immigrant or nonimmigrant visa,” the statement said. “Those nationals or dual nationals holding valid immigrant or nonimmigrant visas will not be permitted to enter the United States during this period.  Visa interviews will generally not be scheduled for nationals of these countries during this period.”

Chances are pretty good that anyone with a dual citizenship passport is involved in business, Information Technology, or a whole host of other kinds of professional work. I would think the number of people in the medical field who travel on dual passports--born in the Middle East, educated in Europe or the United States--is fairly large. Who, in their right mind, would implement such a policy? Oh, that's right. White nationalists pandering to their base.

We already know that this is affecting the Information Technology industry, and that's where I've spent the last decade and a half working. This will affect people who don't deserve to be treated in this manner. It will split families and cause massive embarrassment on top of heartache and misery. It's as un-American as hell and I can't believe we're at a point where this is the policy of our government.

This is the same unadulterated bullshit that was being spewed during the campaign and it is fair to say that the racists who implemented this policy are supported by the racist trash that voted them into office. I don't have a lot of compassion or sympathy for misguided shitheads in the Midwest who marinate themselves in Fox News and cheap crime shows. A basic knowledge of what America is about should have been enough for them to realize that what they were voting for is wrong.

But here we are. Thousands of people are now stuck in limbo, and nobody knows what will happen next. Congress must intervene and clarify who actually runs immigration policy. If not, we are in a horrible place with no chance of things getting better until the next election.

This is what happens when cheap, small people start making the rules. That's how we look to the rest of the world because of this--cheap and small, racist and incompetent.


Some other articles cover the impact: