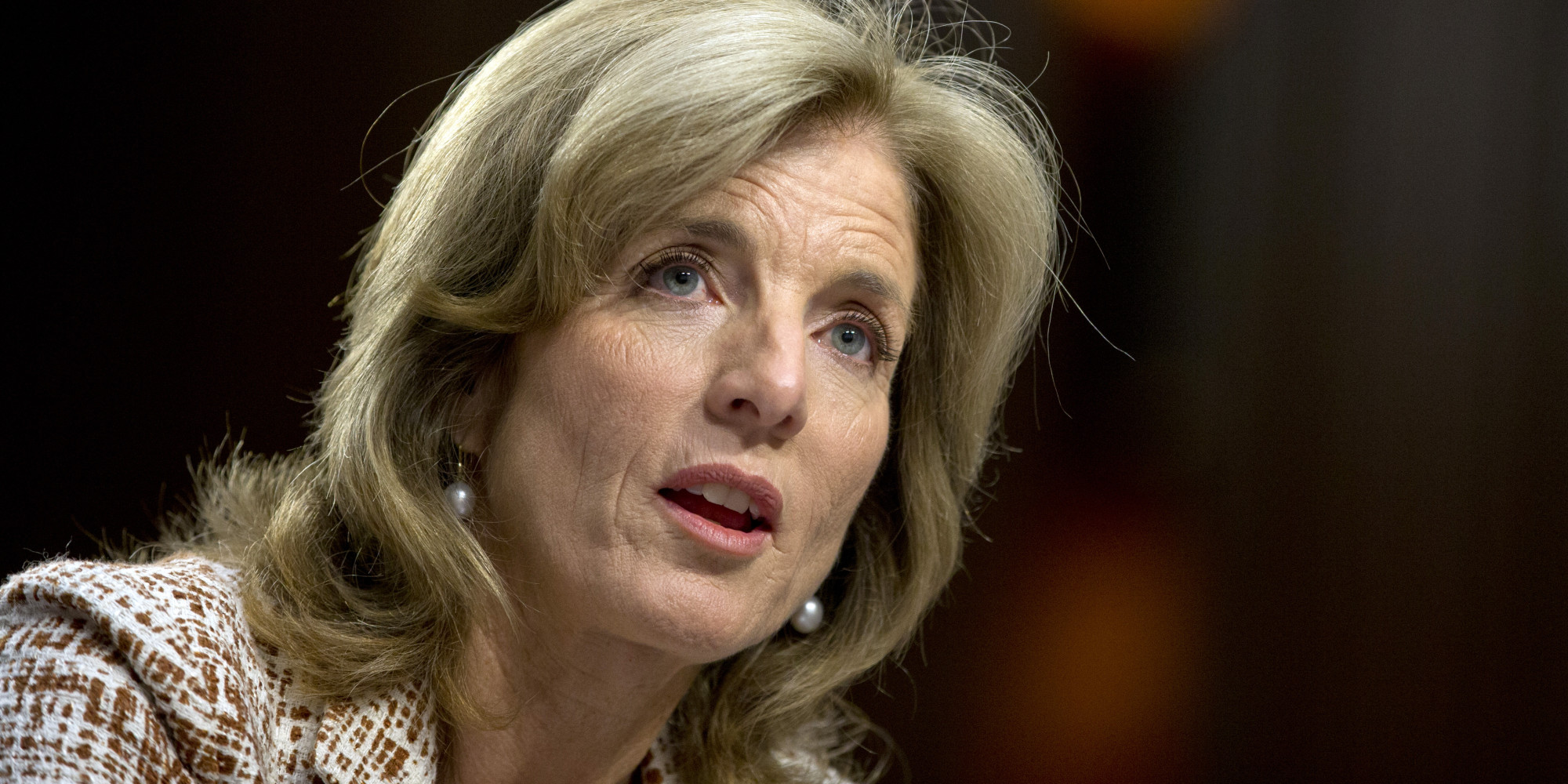 This is an example of the high art of concern trolling:

After three years as US ambassador to Japan, Caroline Kennedy is coming home to New York and has big plans: a political run and penning a memoir, Kennedy insiders tell The Post.

“Caroline had a successful ambassadorial run in Japan and feels really very confident about putting her hat in the ring for a New York congressional or Senate seat, with even possibly bigger political objectives down the road,” said a source familiar with Kennedy’s plans.

And another close source revealed, “Caroline is seen in some quarters as the next Hillary Clinton. She has the Kennedy name but no Clinton baggage.”

The sources maintain that Kennedy’s “dream” is to become a US senator from New York, following in the footsteps of her late uncle, Sen. Robert F. Kennedy.

I think that the best thing that the Democratic Party can do is to stop nominating people because of who they are related to instead of what they've actually fucking done. I like Caroline Kennedy, I'm glad she was successful as the Ambassador to Japan, but that hardly qualifies her for a Senate seat or the presidency. It barely qualifies her for Congress.

What I really don't want to see are negative attacks on Kennedy, however. I want to see better Democrats run for office. I want there to be a massive recruiting effort that is designed to start winning back state legislatures and seats in Congress. Kennedy comes from the Northeast, which is full of people who are more than qualified for the Senate and the presidency. When you stack her up against many of those currently serving lawmakers, her resume is just too thin.

No dynasties. No more giving it to people because of their last name or who their father was or who they married. Enough of that. We need better candidates, and we need people who are willing to not only join the Democratic Party but to pay their dues. Allowing celebrity to leapfrog competence is a huge mistake. We need people who know shit and want to get shit done rather than be someone famous. We don't need anymore people who want to ride their familial associations into lifelong job security.