Mexican Entertainers Are Just as Bad As the Russians 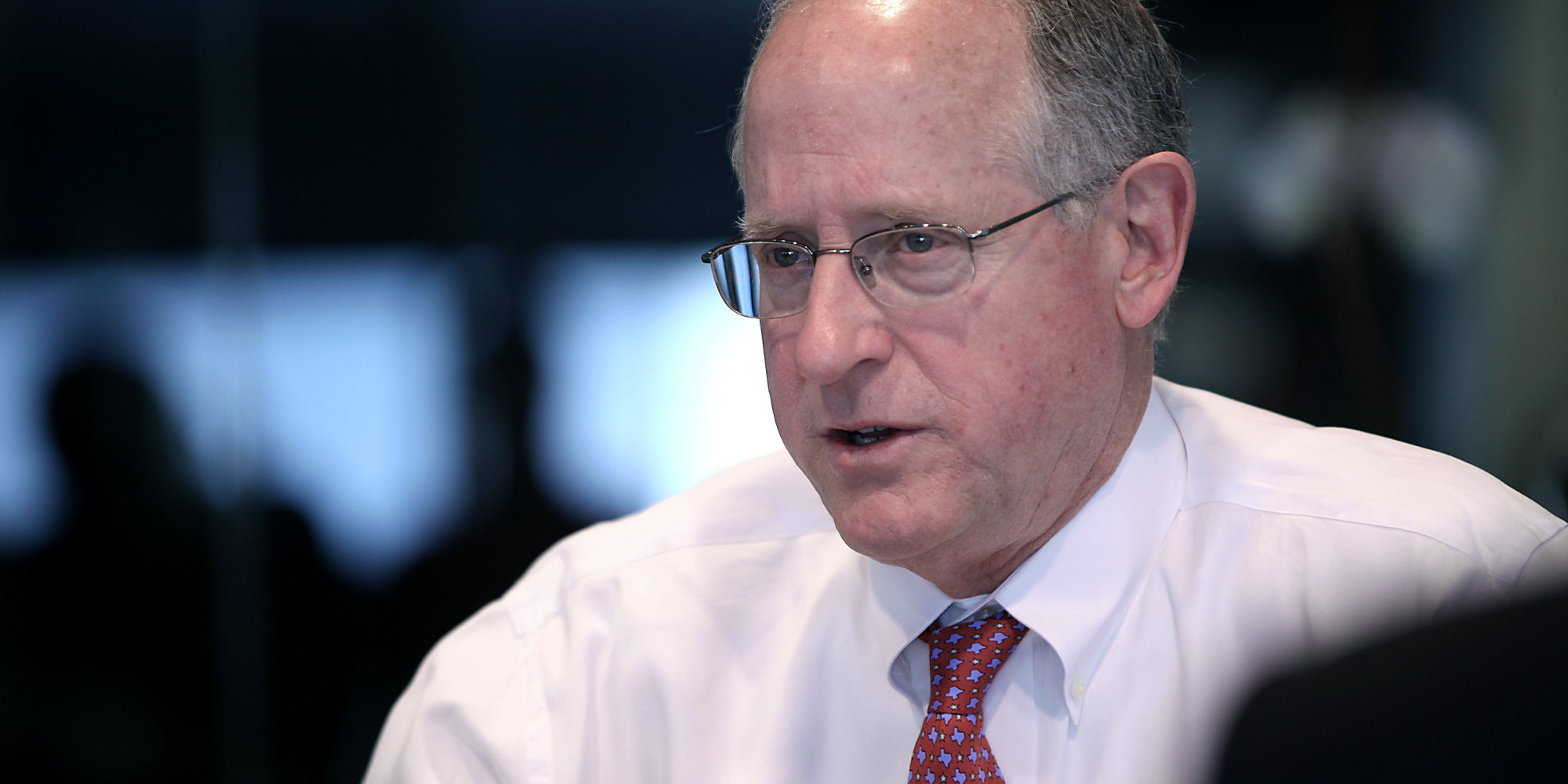 I don't think it will be very long before Representative Mike Conaway is apologizing for saying this:

A Texas lawmaker on the House intelligence committee says it wasn't just the Russians who interfered in last year's election.

Rep. Mike Conaway, R-Midland, is comparing the use of Mexican entertainers to energize Democratic voters to the email hacking that officials say was orchestrated by Vladimir Putin's government.

“Harry Reid and the Democrats brought in Mexican soap opera stars, singers and entertainers who had immense influence in those communities into Las Vegas, to entertain, get out the vote and so forth,” Conaway told The Dallas Morning News this week. “Those are foreign actors, foreign people, influencing the vote in Nevada. You don’t hear the Democrats screaming and saying one word about that.”

Asked whether he considers that on par with Russian cyber-intrusions that aimed to damage Hillary Clinton’s campaign, Conaway said: “Sure it is, it’s foreign influence. If we’re worried about foreign influence, let’s have the whole story.”

If Mexican soap opera stars and singers are as bad as the Russians, I am going to have to seriously update my thinking here. Are they really just as bad as one another? The Hispanic people in question performed on behalf of a candidate and failed to sway the election results. The Russians colluded with a campaign and undermined our entire democratic process. Oh, and they continue to murder people with things like polonium and shoot journalists while invading other countries and bombing Syrian cities into rubble. Entertainers are no different than actual government agents now?

If that's not the stupidest thing said today, wait a while and someone will top it.