Let's Work With the Duma and Pretend Like Nothing Happened 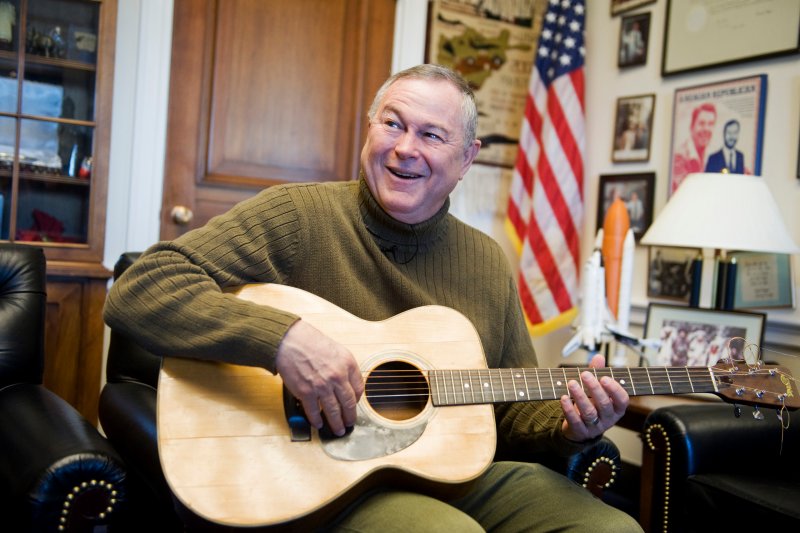 The optics on this are pretty awful:

Republican Rep. Dana Rohrabacher, one of the most pro-Russia members of Congress, is set to visit the country in an effort to explore “how we can work with the Duma,” The Washington Post reported Wednesday. The announcement comes just as the U.S. officially levied sanctions against the government of Vladimir Putin for its role in hacking U.S. political institutions in an alleged attempt to tilt the presidential election toward Donald Trump. “We’re going to look at certain goals we can set with out Congress and the Duma,” Rohrabacher told The Post. “What could we actually set in the legislature of Russia and in Congress? Could we work together, for example, and cooperate on space activities?” Rohrabacher added that the trip will be an official visit for the House Subcommittee on Europe, Eurasia and Emerging Threats, which he chairs. The California congressman also said he plans to discuss the fight against ISIS in the Middle East as well as the sanctions levied by the Obama administration.

I wish we had someone with the stones to ask the Russians why so many journalists have been murdered in recent years. You'd think that a sitting Congressman who cares about freedom would be willing to discuss these matters with the Russians. I like the part about "cooperating" with the Duma because Rohrabacher seems to be confused as to who really runs things in Russia.

Traveling overseas to pay a friendly, non-confrontational visit with the Russian government is not exactly what the Republicans need right now if they are serious about getting the story of how hackers stole the 2016 election off of the front page.

Oh, and you get a prize if you can spot the Ronald Reagan photo behind the good Congressman.