Kellyanne Conway is the Minister of Propaganda 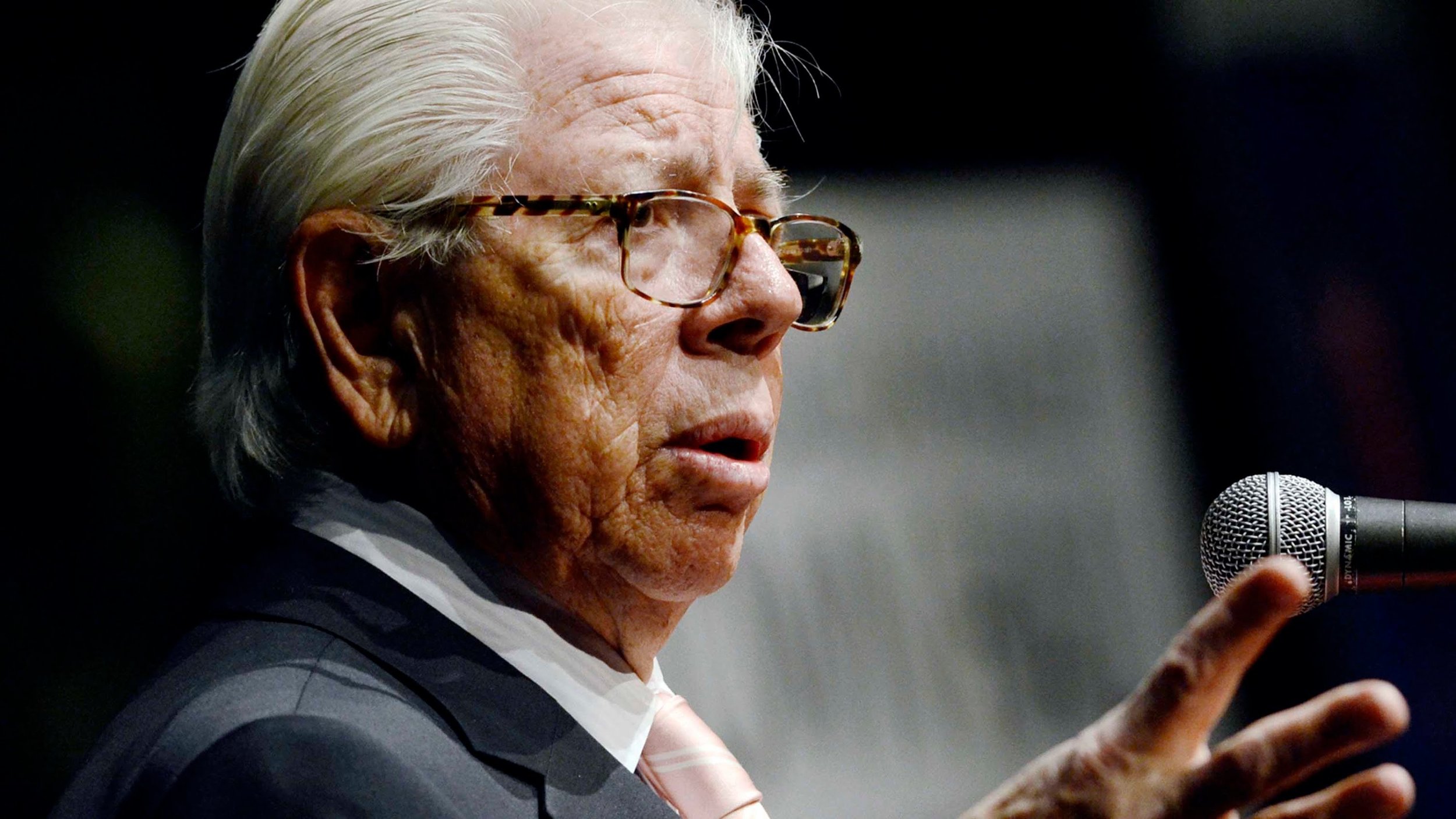 “One of the great anonymous sources of this era is Kellyanne Conway,” Bernstein. “She does it everyday. She’s been an anonymous source for the last ten months, particularly during this campaign, when it suits her. And it’s time to talk about what we do as journalists and what propaganda ministers do.”

“That is what she is—is a propaganda minister,” he said.

I have a feeling that the Trump people believe their own bullshit. I suspect they think they are savvy enough to deflect any and all accusations, no matter how well sourced they are, and win the day by turning everything upside down and lying without shame.

This really has to stop. Someone has to stand up for our institutions and figure out whether or not the country comes first or else it will be oblivion. Anyone with a vested interest in the future needs to start reassessing their career goals. What would Jesus do? Well, he'd walk out in disgust. What would Ronald Reagan do? He wouldn't even be let in through the back door. What would Elvis do? Hell, Elvis wouldn't play the inauguration either.