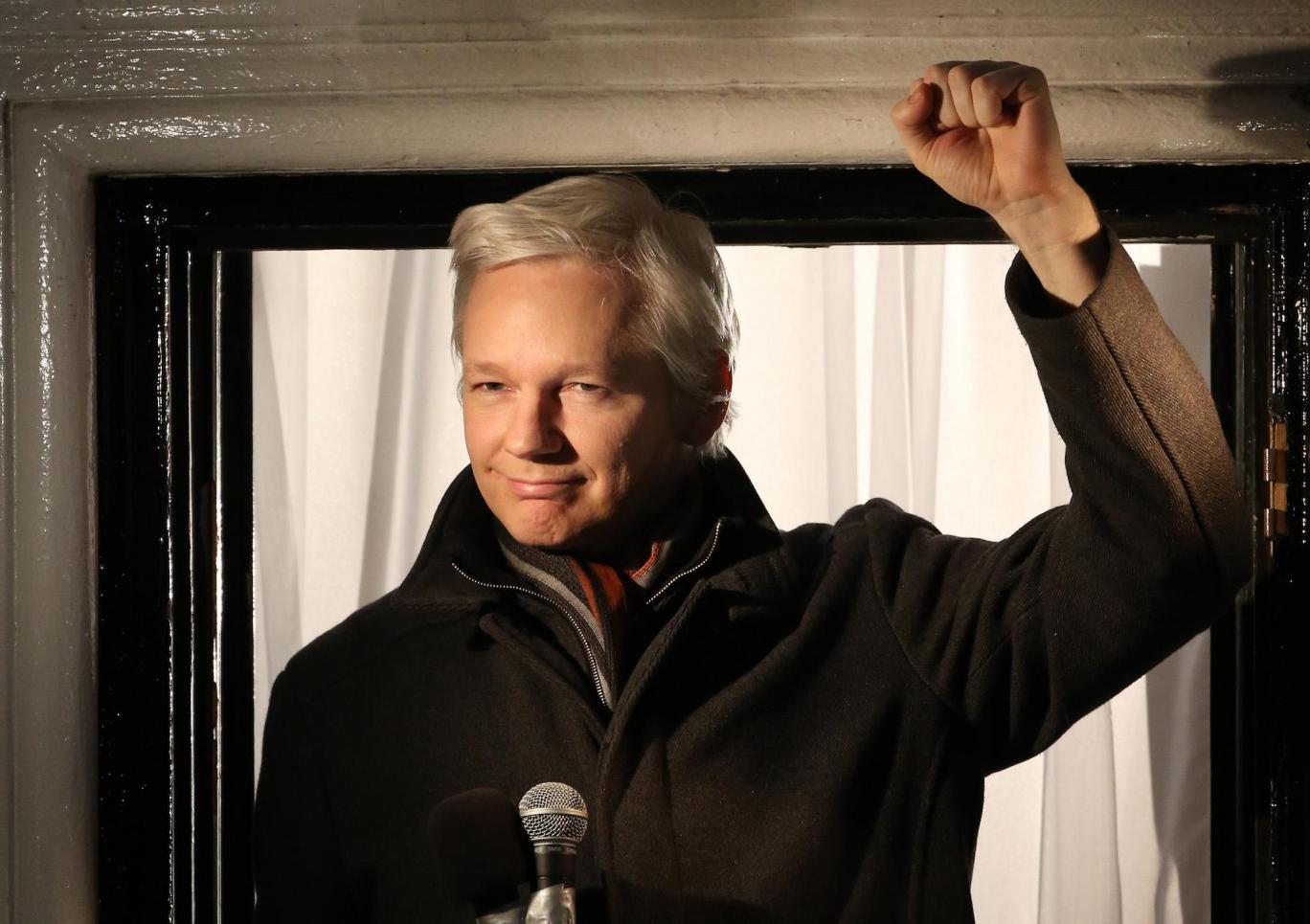 This is not a surprise at all:

Julian Assange will not hand himself in despite a promise to do so if Chelsea Manning was granted clemency, according to one of his lawyers.

WikiLeaks had pledged in a tweet that its founder would agree to be extradited to the US if Barack Obama granted clemency to Ms Manning, which he did in the final hours of his presidency. Mr Assange's lawyers initially seemed to suggest that promise would be carried through – telling reporters that he stood by his earlier comments – but it appears now that Mr Assange will stay inside the embassy.

The commitment to accept extradition to the US was based on Ms Manning being released immediately, Mr Assange's lawyer told The Hill. Ms Manning won't actually be released until May – to allow for a standard 120-day transition period, which gives people time to prepare and find somewhere to live, an official told The New York Times for its original report about Ms Manning's clemency.

If you really think he's going to turn himself in (and nobody really wants him, let's be honest about that up front), you're fooling yourself. This is one of those promises that isn't going to be kept.