Hillary Does Not Need a Pardon From Anyone 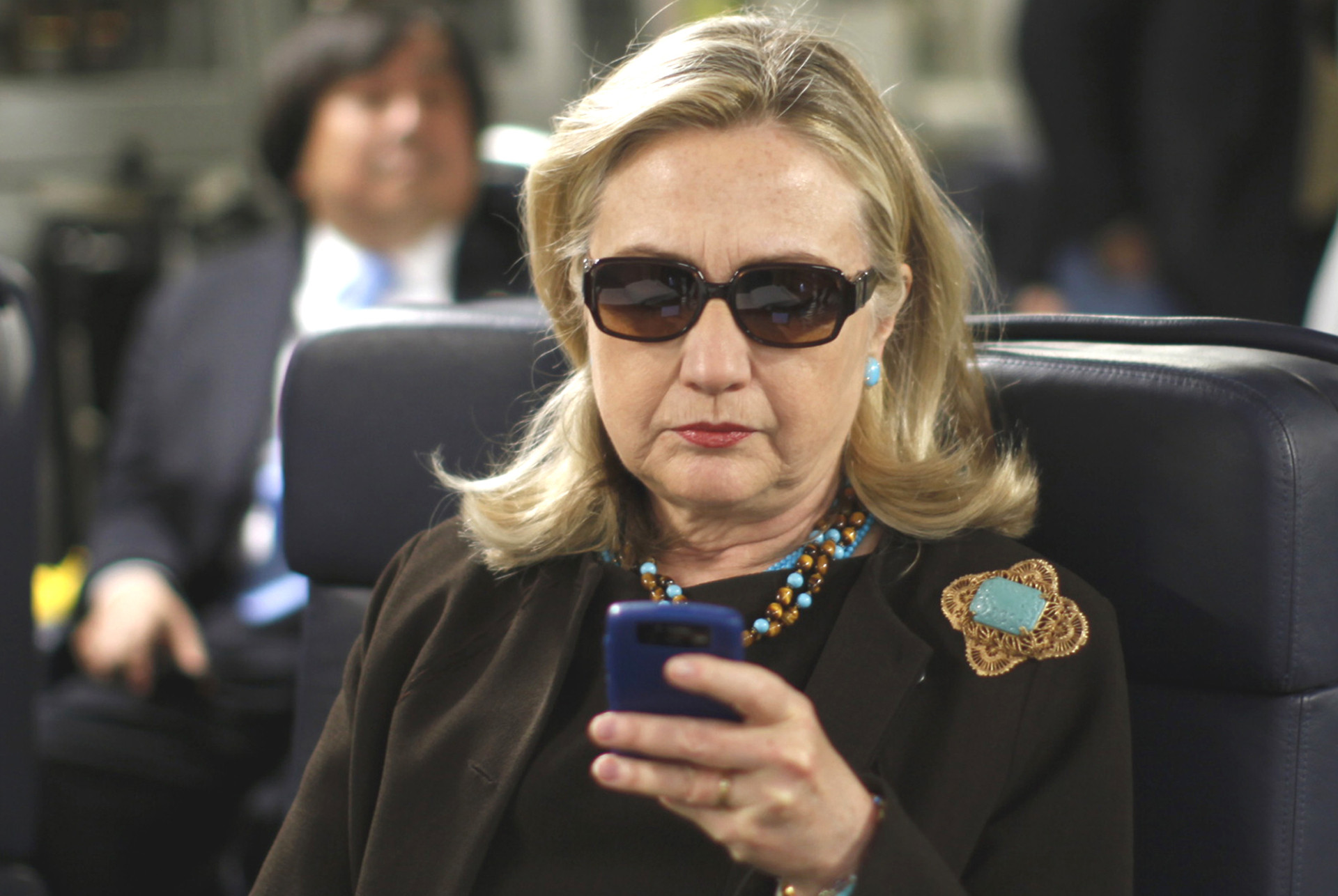 Do you get what they're trying to do here?

Even after we learned that Hillary Clinton did not break any laws and even after we discovered that the Russians could successfully plant their asset in the White House and surround him with other compromised officials, they are still beating that tired old dead horse.

What are they going to pardon Hillary for? Getting more votes? Running a campaign that didn't require the assistance of the Russian government?

No, they're going to keep trying to convince everyone that the Clintons are corrupt. Bastards.