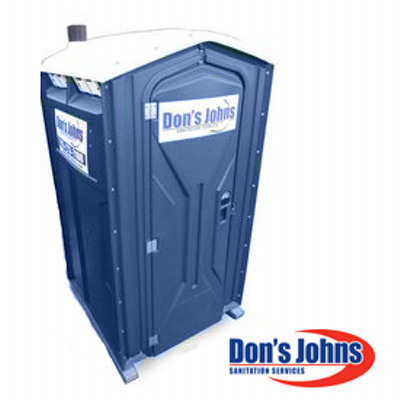 It's the great port-a-potty cover-up for President-elect Donald Trump's inauguration.

Workers preparing for the inauguration Jan. 20 have taped over the name of the company — "Don's Johns" — that has long supplied portable restrooms for major outdoor events in the nation's capital.

Virginia-based Don's Johns calls itself the Washington area's top provider of portable toilet rentals. But the name apparently strikes too close to home for organizers of the inauguration of Donald John Trump.

Workers have placed blue tape over the company name on dozens of portable restrooms installed near the Capitol for the inauguration. 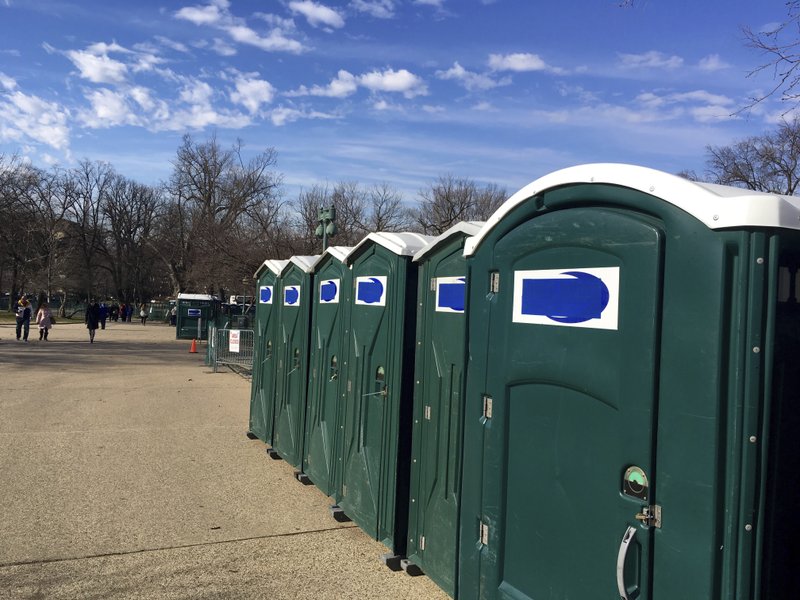 he company's name is clearly visible upon close inspection, but is blocked for a wide-angle view by a TV or still camera.

What with the Watergate catching fire and the new National Security Advisor being caught calling the Russian embassy five times in one day, well, this is just proof that God has a sense of humor.