Did the Russians Compromise the President Elect? 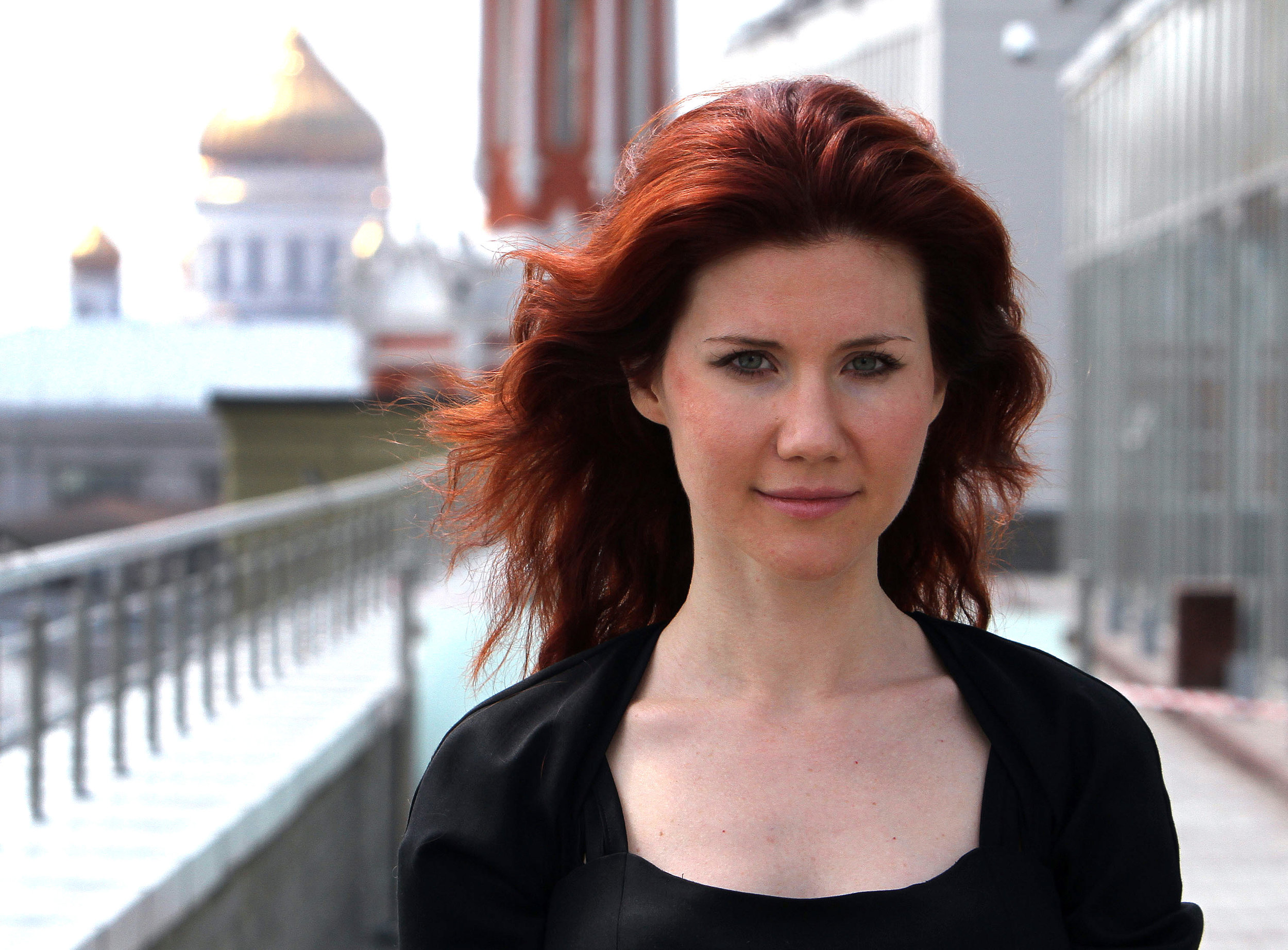 This is a big Biden deal:

The allegations were presented in a two-page synopsis that was appended to a report on Russian interference in the 2016 election. The allegations came, in part, from memos compiled by a former British intelligence operative, whose past work US intelligence officials consider credible. The FBI is investigating the credibility and accuracy of these allegations, which are based primarily on information from Russian sources, but has not confirmed many essential details in the memos about Mr. Trump.

One reason the nation's intelligence chiefs took the extraordinary step of including the synopsis in the briefing documents was to make the President-elect aware that such allegations involving him are circulating among intelligence agencies, senior members of Congress and other government officials in Washington, multiple sources tell CNN.

Remember when it was a huge deal to be worried about whether or not the Russians were using their kompramat skills to ensnare public officials?

He said the fear that Miss Chapman was close to seducing a sitting member of the Obama administration spurred agents to swoop on the 10-strong spy ring of which she was a part.

Mr Figliuzzi told the Channel 4 documentary the auburn-haired spy got 'closer and closer to higher and higher ranking leadership... she got close enough to disturb us.'

Seems all of that has gone down the memory hole. There was a time in this country when the Russians were trying to compromise U.S. officials and we all pretty much agreed that this was wrong. Now, I'm not so sure. I think that if the Russians actually did have something on Trump, no one would believe it, Republicans would defend him from it, and the press would say that both sides do it.

We are well and truly fucked, and that becomes more apparent by the day.