Did an American Soldier Die For No Reason? 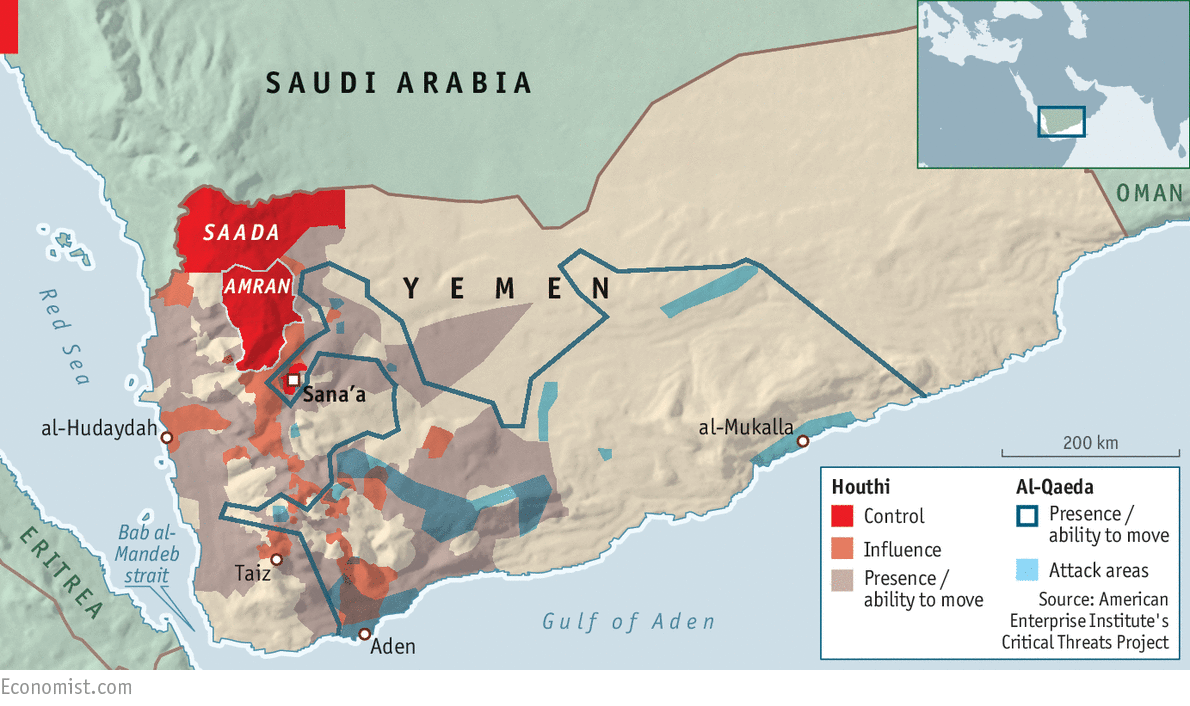 Was the raid in Yemen timed to give the Trump Regime some cover on the Executive Order banning travel from seven Middle Eastern countries?

The U.S. military said Sunday that one service member was killed and three others wounded in a raid in Yemen targeting its local al Qaeda branch, marking the first-known combat death of a U.S. soldier under President Donald Trump’s new administration.

U.S. Central Command said in a statement that a fourth service member was injured in a “hard landing” in a nearby location. The aircraft - an MV-22 Osprey, CBS News correspondent David Martin confirms - was unable to fly afterward and was “intentionally destroyed.”

The Central Command statement said 14 militants from al Qaeda’s branch in Yemen, formally known as “al Qaeda in the Arabian Peninsula,” were killed in the assault and that U.S. service members taking part in the raid captured “information that will likely provide insight into the planning of future terror plots.”

Yemen was one of the countries on that list, and the whole policy has gone up in flames because of protests and legal challenges. You have green card holders in limbo, politicians intervening to get people released from detention, and the Department of Homeland Security basically ignoring the legal sanctions against the policy. Now we have an anti-terror raid that came about on Trump's explicit orders.

Was this a coincidence or was it meant to show that Trump has proof that everyone traveling from Yemen is a bloodthirsty terrorist? And who really ordered the raid? Was this in the works before the policy turned out to be so divisive and horrible?

Republicans love creating more veterans without bothering to take care of them when the fighting ends, and they have never hesitated to use the military as a prop. Is this something else we can look forward to?