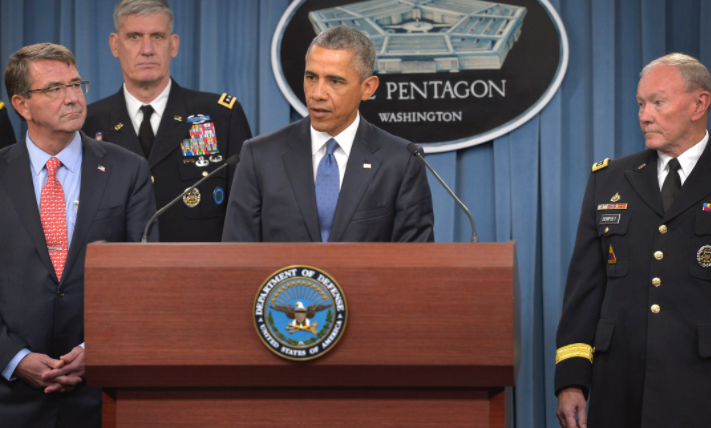 They are villainous scum and they can't lie without being called on it:

WHAT'S FALSE: Recipients of the medal are nominated by the Department of Defense and approved by the Secretary of Defense.

Hilarious. Right before the President receives the intelligence report that will show Russia helped elect Trump, Breitbart smears him with a blatant lie.

Tell me again how we're supposed to be "classy" and remain "above the fray?"