An Awful Day For America Made Worse by an Awful Speech 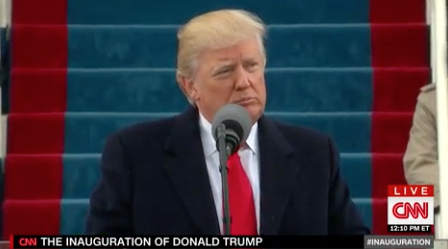 Speaking to a mostly empty mall, the President spoke with vengeance and disdain about everything around him. This will forever be known as the "American Carnage" speech.

Make no mistake about it--this was the worst inaugural speech ever delivered. It had no eloquence or poetry, just a man with no desire to appeal to anyone beyond the screaming crazies who have populated his rallies. His dark themes are betrayed every time someone refreshes themselves with the facts at hand but that's on you. The media will never stop covering this man because he is saving their companies with the revenue generated by the ratings he delivers.

His dystopian view of America is so out of touch with reality that it must shock people to discover how low unemployment actually his, how cheap gas happens to be, and how the crime rate has dropped over the last few decades. I did not hear him make anything other than juvenile promises no one could possibly keep.

Today, hate was normalized. You can win the presidency, too, as long as you are willing to tap into the worst aspects of American civic life. And white nationalism--don't forget that, too. The ones who come after Trump will be worse and probably more successful.

His speech was a national embarrassment. In the capitals of the world, there must be rueful laughter. What the hell was that? America is wealthy, overfed, safe, and brimming with choices.

The speech was akin to what they put in satirical screenplays, but we're now living inside of a shitshow. It was nationalistic in tone and unmistakable in who he was speaking to. It was the equivalent of a low-rent landlord being given a chance on the local news to beg people to come and rent from him. There's no hot water, and the pipes leak, and those are cats, not roaches. What's not to like? Come on, what do you have to lose?

It was hard to watch because I know what bullies look like and sound like. Today we heard what the middle school child who has just pushed down all the weak kids around him sounds like when given a chance to do the right thing. He sounds whiny, displaced, and disjointed. He sounds out of touch with reality. Make no mistake--here stands the least educated president of the last fifty years. Nobody is as smart as him because he's been keeping the grift going since forever.

He emphasized that America would always come first, and used the phrase "totally unstoppable" when describing what might happen if the country were to unite. Never mind that he spent the first part of his speech turning the majority of Americans who voted against him into enemies to be neither trusted or helped. If there was no resistance to him before, there is now among the speechwriters union of America. What an awful, awful set of remarks. Cheap, flouncy, crass, and vulgar like someone ordering a hot dog from a cart on Fifth Avenue. It was the language of a man who is used to having people grovel at his feet for a temporary job.

This is the nightmare, writ large. A man who wrote his own speech and arrived with a disjointed, immature and jingoistic laundry list of beefs. There was nothing in that speech that appealed to anyone save those who would like to see their neighbor thrown into the street by the County Sheriff.

"We all bleed the same red blood of patriots."

Ghastly. There are no words for how terrible this man is. There is no light behind his eyes, just reptilian rage. 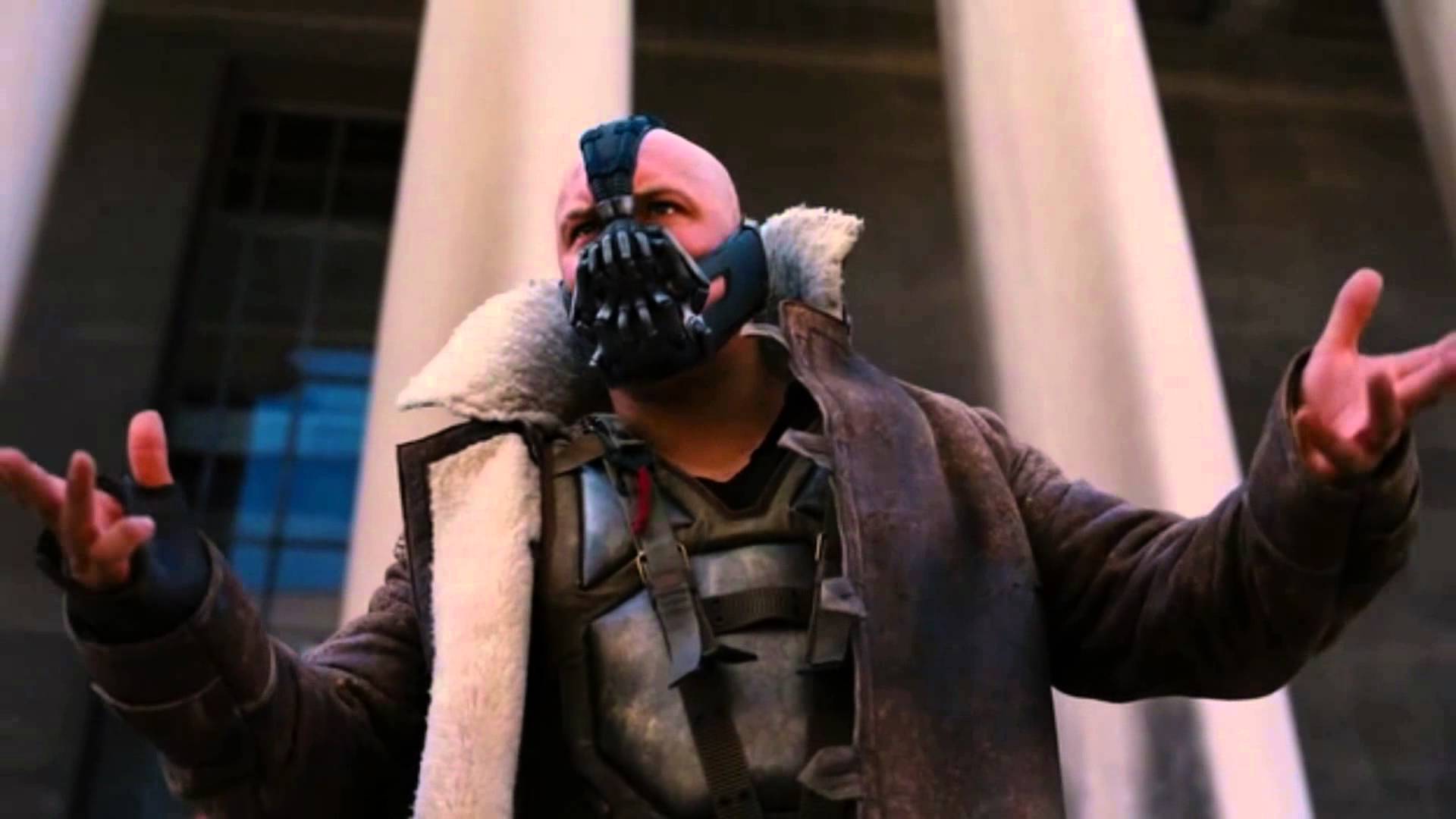 Bane's speech in The Dark Knight Rises was more hopeful, more life affirming than this one, so, no wonder Trump borrowed heavily from it.

God help us all.

And no, President Obama did not applaud, as far as I could see. He stood up in shock, and that is where we all are, anyone decent who understands what just happened.

We are all in shock.