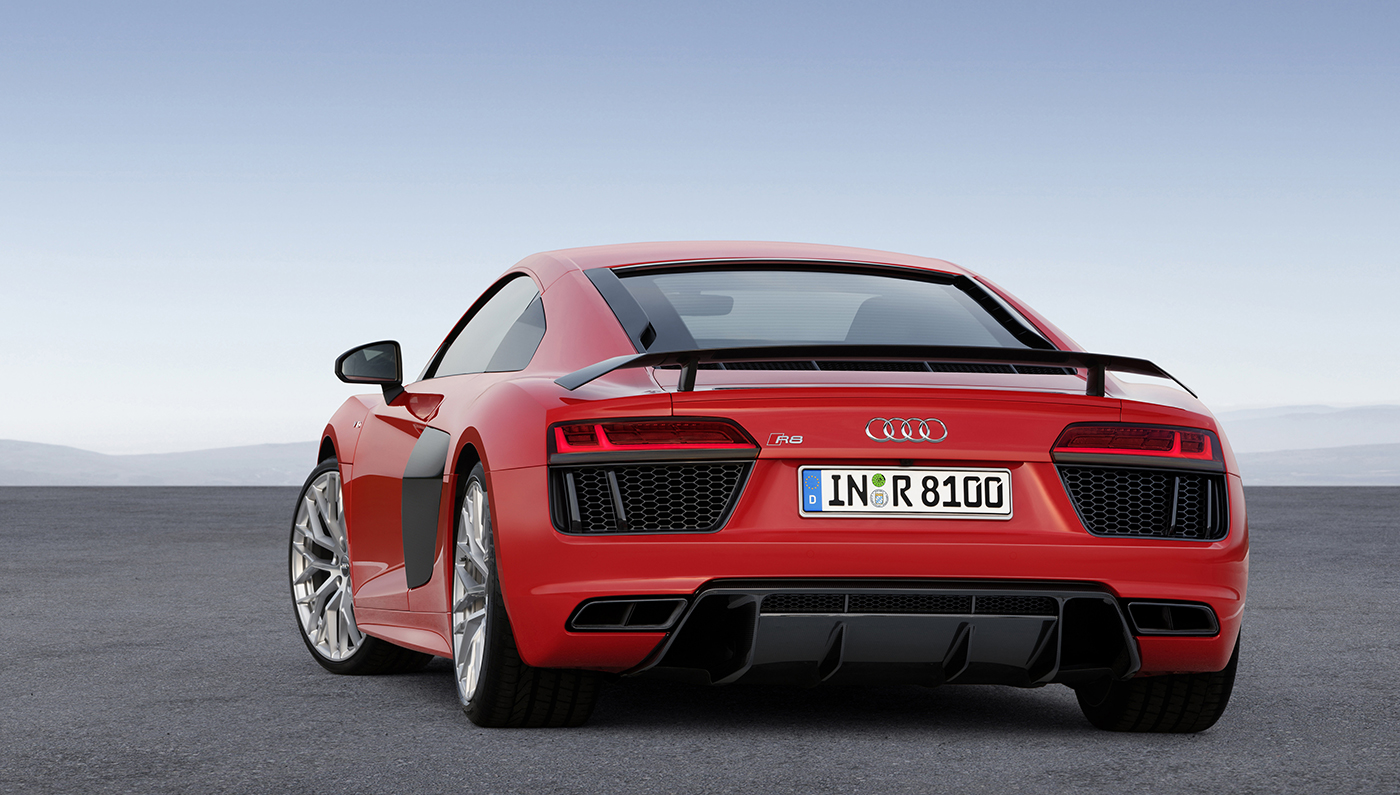 Donald Trump is not a car guy:

President-elect Donald Trump is now warning he might enact a 35 percent "border tax" on Canadian and German automobile imports.

"You can build cars for the United States, but for every car that comes to the USA, you will pay 35 percent tax," Trump told the German newspaper Bild, in an interview published Monday.

This is foolish on so many levels. First, German cars are very popular in the United States. Second, Americans should have the freedom to drive whatever the hell they want. And, third, starting a trade war with Germany is stupid.

There is this supposed "expertise" behind what he says, and it is really laughable. Here you have a man who has never really lived like an America.

Who the hell wears a suit to a baseball game and sits with a known perv? 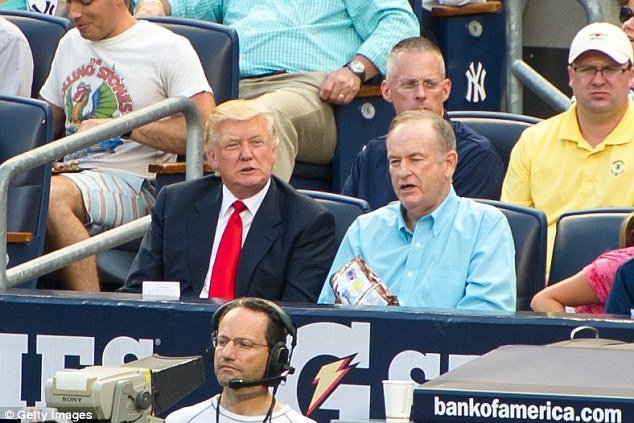 He has lived like an isolated, extremely wealthy individual and he has always relied on servants and chauffeurs. He is the least "American" president we have ever had, except of course for the junk food and the pillowy gut.

Has buyers remorse really settled in? If it hasn't, it will.