A Wall of Meat 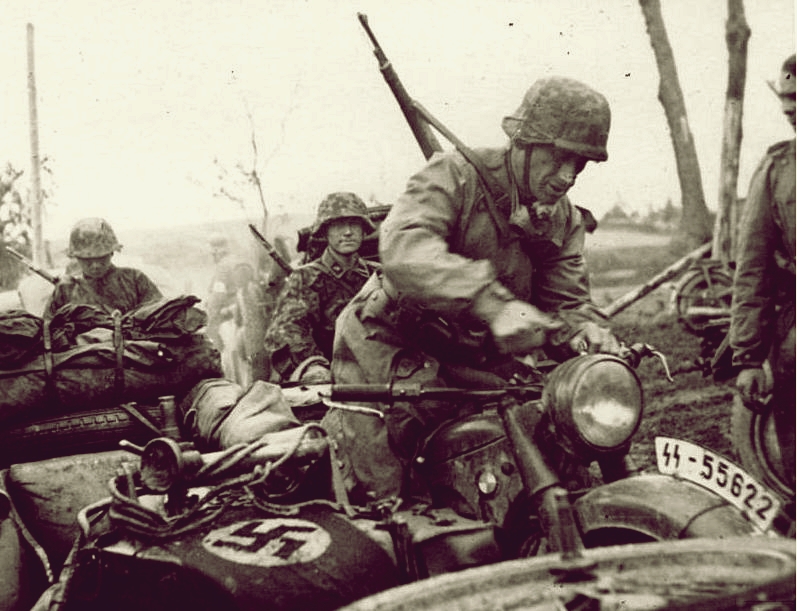 Some other bikers for Trump [/caption]

A motorcycle group led by a South Carolina chainsaw artist will ride into the nation’s capital on Inauguration Day in support of the 45th President of the United States.

Bikers for Trump, a group of motorcycle enthusiasts, will likely be toeing the line with protesters, who are also expected to be at the event.

“The bikers are certainly used to being outnumbered and we are prepared to form a wall of meat,” Chris Cox, the founder of the organization, told the FOX Business Network.

However, Cox said he doesn’t foresee any problems occurring during the event, especially after the group’s experience at the Republican National Convention in Cleveland, where police successfully maintained order between Trump’s supporters and protesters.

“We’re anticipating a celebration here. We don’t anticipate any problems. We have a strict code of conduct where we don’t condone violence. But again in the event that we’re needed, you can certainly count on the Bikers for Trump,” Cox said.

I can't recall a time in our nation's history when the president-elect needed a "wall of meat" to protect him from people exercising their First Amendment rights, but I'm sure there's a pedant or two who will chime in with an example. The people in charge of security are probably excited to know that a biker gang is ready to throw down if shit gets real. Hope there isn't a Twin Peaks around.

Any guesses as to whether or not their colors are brown? I'm asking for a friend.