You Are Poor and it is Your Fault 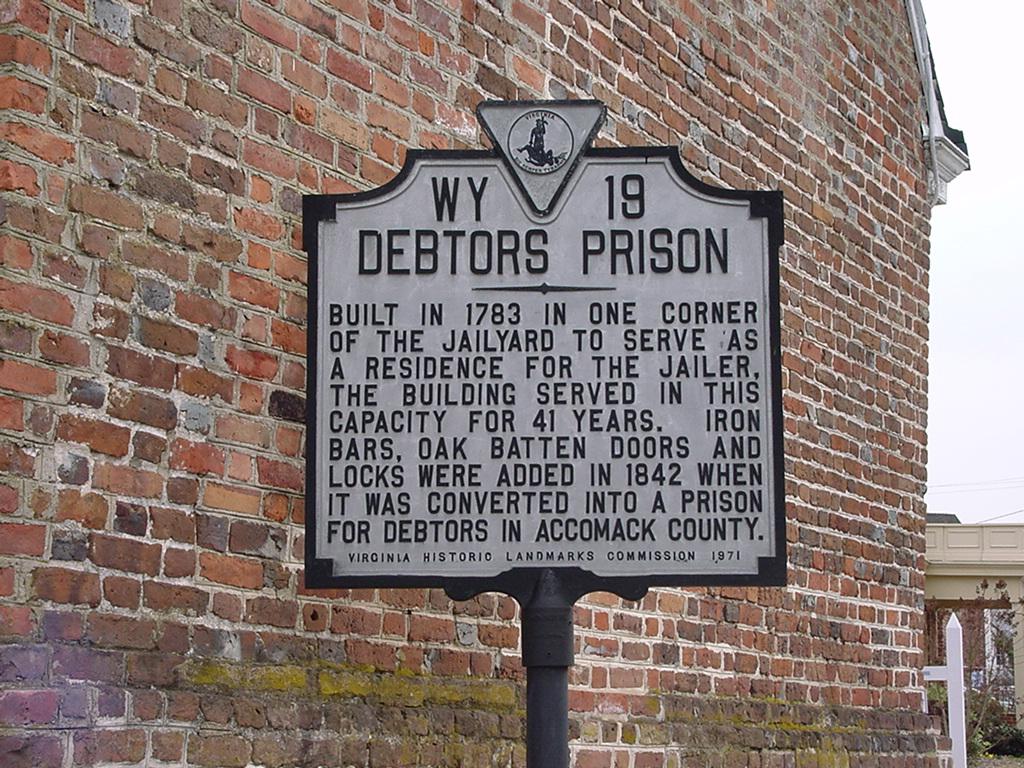 Thanks again, media. This is too little, too late:

Tai Boxley needs a hysterectomy. The 34-year-old single mother has uterine prolapse, a condition that occurs when the muscles and ligaments supporting the uterus weaken, causing severe pain, bleeding and urine leakage.

Boxley and her 13-year-old son have health insurance through her job as an administrative assistant in Tulsa, Oklahoma. But the plan has a deductible of $5,000 apiece, and Boxley's doctor said he won't do the surgery until she prepays her share of the cost. His office estimates that will be as much as $2,500. Boxley is worried that the hospital may demand its cut as well before the surgery can be performed.

"I'm so angry," Boxley said. "If I need medical care, I should be able to get it without having to afford it up front."

Approximately three-quarters of health care and hospital systems now ask for payment at the time services are provided, a practice known as "point-of-service collections," estimated Richard Gundling, a senior vice president at the Healthcare Financial Management Association, an industry group. He could not say how many were doing so for more highly priced services or for patients with high-deductible plans -- situations that would likely result in out-of-pocket outlays of hundreds or thousands of dollars.

The next logical step from not being able to afford life-saving surgery is to throw people in debtor's prison when they can't pay for it. We tried socialism and it gave us quality of life, basic access to health care, and it kept people from going bankrupt when they couldn't pay for their surgery. Clearly, it ruined the whole country.

Perhaps we should have had an election where we were able to discuss the stark policy choices that come from being told you need an operation or you're going to die, but first, we need to run your credit card through this machine. Perhaps we should have talked about the ramifications of living in a country where you can end up hospitalized because you can't afford simple medical procedures, but first, here's the Secretary of Kicking People in the Nuts and he has plans for you.