Scenes From the Failure of the American Media Complex 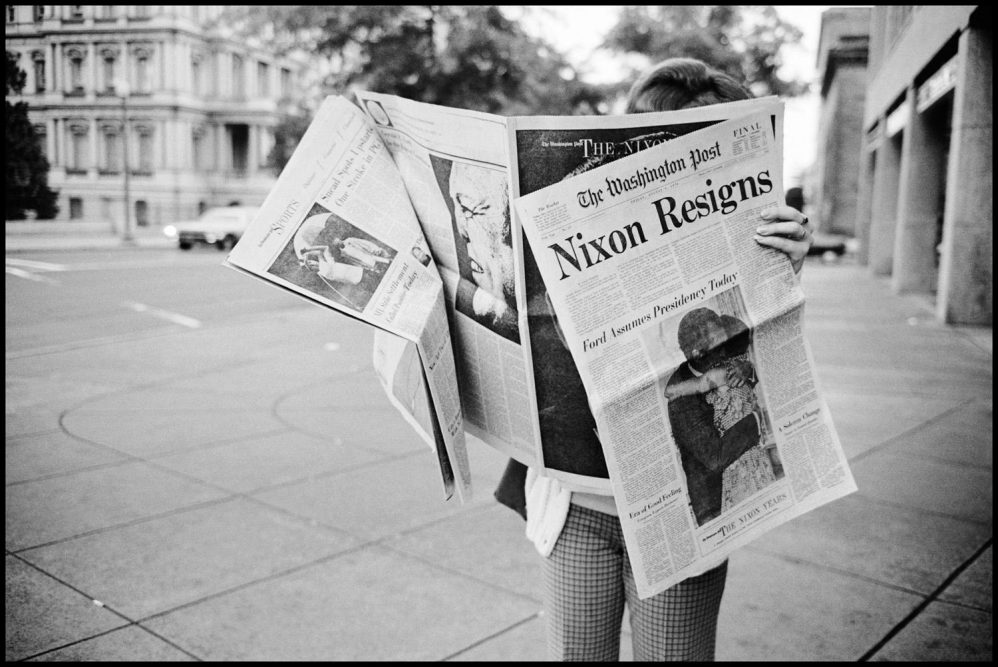 There is nothing to see here, so just move along:

Many Americans believe a lot of dumb, crazy, destructive, provably wrong stuff. Lately this is especially (though not exclusively) true of Donald Trump voters, according to a new survey.

The survey, from the Economist/YouGov, was conducted in mid-December, and it finds that willingness to believe a given conspiracy theory is (surprise!) strongly related to whether that conspiracy theory supports one’s political preferences.

Remember Pizzagate? That’s the bizarre theory that Hillary Clinton was helping run a child sex slave ring out of a D.C. pizza joint, as allegedly proven by code words in hacked Democratic emails.

Lest you think this theory was espoused by only a handful of Internet nutjobs, observe that nearly half of Trump voters believe it’s true. This result is based on a poll conducted after a North Carolina man burst into the restaurant with an assault-style rifle, leaving only when he was satisfied that no child sex-slaves were harbored there.

What is the dumb, crazy thing that liberals believe? That tax cuts for the wealthy will create jobs and lower the deficit? That a man who owes $500 million dollars to a foreign bank has no conflict of interest? That grabbing her by the pussy is probably illegal?

When we get to the other side of all of this, in five to ten years, perhaps more, you will see a collective denial of being complicit in what's happened. You will see the same talking heads, the same media personalities, the same pundits, and all of them will forget why they were so completely and utterly wrong about everything. It will be "impolite" to point out that they failed to stop Trumpism, that they failed to notice the creeping authoritarianism now evident in our politics, and it will be "shrill" to note that they were a witness to crimes against humanity. Our failure to stop what's happened is going to haunt the American people for the rest of this century.

The fact that people believe nutty bullshit is only mostly the fault of the media. Behind the scenes, a handful of people have made money spreading lies. We'll forget them, too.

The Watergate scandal would never play out today. Both sides have issues, you see, and basic facts mean nothing. You can catch someone red-handed doing something criminal and there will be an active disinformation campaign carried out that will tell you that what you see with your own two eyes is a lie and a distortion created by liberal bias. This is the age of stealing what isn't nailed down, so get yours before they start paying attention to facts again.

Absolute, verifiable facts that can be proven matter. To catch criminals, you need evidence that will play well on television. You need a healthy, skeptical media for those criminals to work against, and you need people with the skills and the hustle needed to fight criminal activity. Where did those people go and why don't we have anyone doing this anymore? Someone on the left should give Josh Marshall a half of a billion dollars to build a new media outlet and the infrastructure necessary to expose the criminal activities that will commence on January 20. Even that might not be enough.