Hey Man, It's Not That Bad 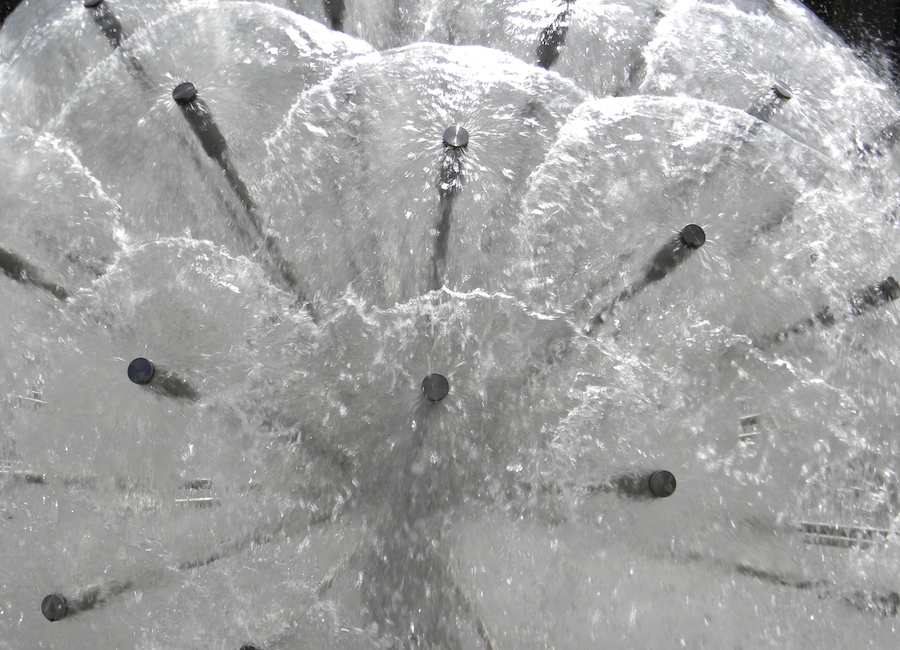 No, it's actually worse than you could imagine.

After the election, and after deciding that being apolitical was the way to go, one thing kept nagging at me.

In the near future, there will be cuts made to government programs that feed people. Now, if you automatically believe that this is a good thing, consider the fanciful notion that a country full of starving people resulted in a generation of men who were unfit for military service before the outset of World War II. The Great Depression helped to create a population cohort of undersized, skinny, unhealthy young men that couldn't serve in the military because they couldn't get adequate food on a daily basis. Is that what we want as a nation? To arbitrarily starve human beings to the point where their health is at risk?

I certainly don't want to feed people just to turn them into killing machines, but the idea of starving them so that they are not healthy is just unacceptable. And, consider this--many people won't steal unless they are starving. Do you want to fill America's jails with people who steal bread to give to their kids? What dystopian, Randian nightmare is this?

There is a real difference between government handouts and actual benefits. I'm talking about SNAP, or the Supplemental Nutrition Assistance Program. If there's a government program out there that will probably be cut soon, it's SNAP.  It costs the government about $75 billion a year to feed millions of Americans. It is that rare government program that actually stimulates the economy. Every time someone uses their SNAP benefits, it's not a dollar that goes off and does nothing. It generates economic activity--it keeps grocery stores afloat in countless communities. If we were to add another $25 billion to the program, it is safe to say that it would further stimulate the economy and probably create more jobs.

It there's one thing that bothers me about the results of the last election, it is this--people are going to see an already meager program cut to levels that will continue to let people go hungry. And, let's be specific--kids are going to go hungry.

To many, this is perfectly acceptable because those kids are going to be "black" or "Hispanic" and probably "illegal aliens." In point of fact, this is going to hurt kids regardless of their race or color because poverty is pervasive and hunger is universal. This is the real tragedy of it all and the thing that makes it worse than it is--we have no empathy for anyone anymore. There was no empathy shown in this election, and no importance placed on behavioral norms or looking for real solutions. There was a dog whistle, and when it got blown, people understood that programs like SNAP were going to be cut and that would take food out of the mouths of poor black and Hispanic kids and people voted for that. People want that. Our ability to show empathy died on November 8th. This country chose a path that directly leads to human suffering on purpose in order to transfer wealth to billionaires.

That is sociopath behavior expressed through the will of the electorate. Whoever voted for kids going hungry has a conscience that probably does not bother them.