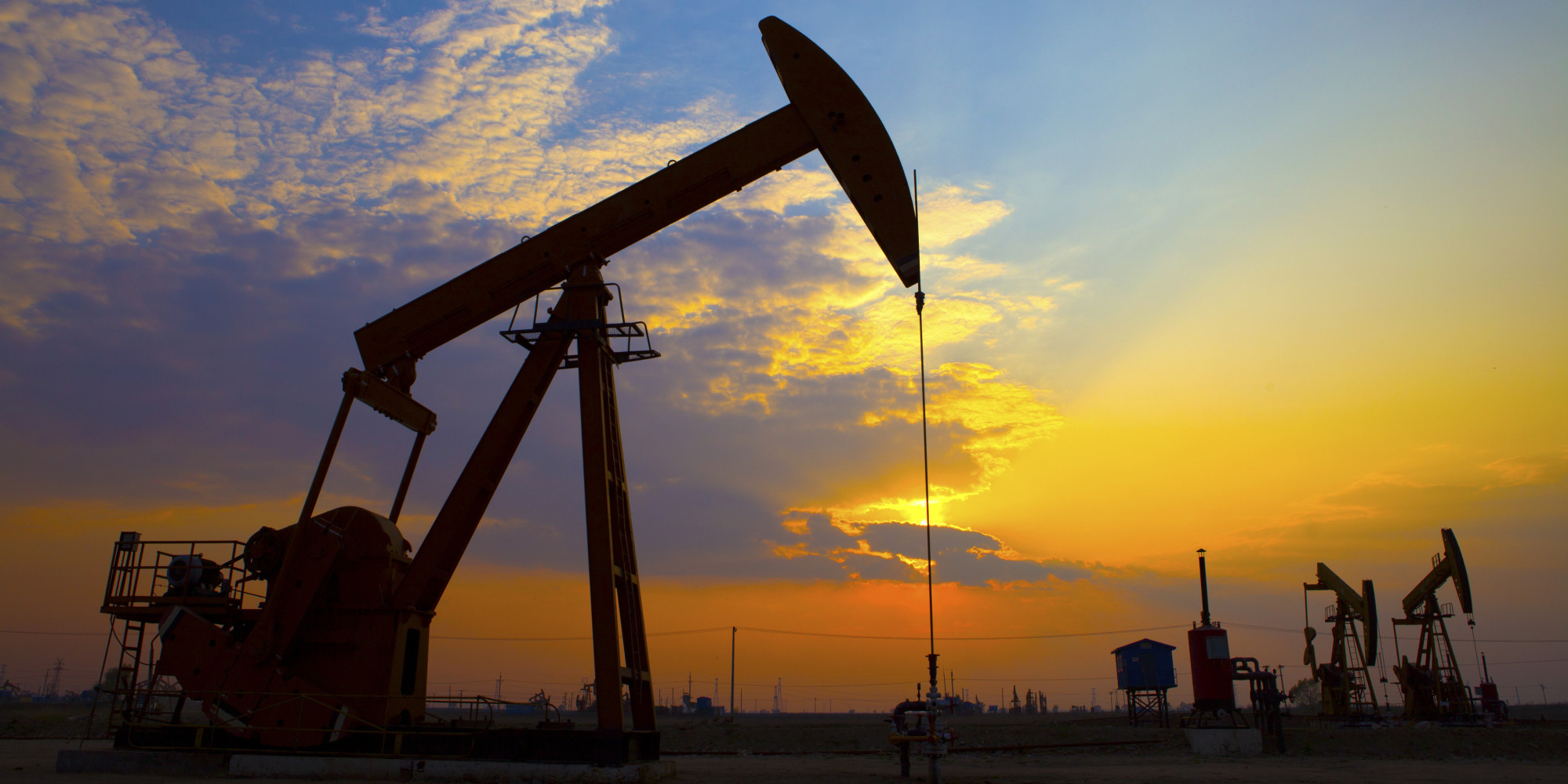 Gas prices are probably going to go up next year:

The huge surplus of oil that's been sloshing through global markets is set to evaporate.

The International Energy Agency said Tuesday that it expects the global crude oil glut to start disappearing in the first half of next year, much earlier than it previously predicted.

There is one major condition: OPEC and its partners must stick to their agreement to slash production.

The cartel has agreed to cut its overall production by 1.2 million barrels a day starting in January. A group of non-OPEC nations -- including Russia, Mexico, Kazakhstan and Oman -- have also committed to slash output.

Higher gas prices will help Russia, Iran and Saudi Arabia (and, perhaps Venezuela, which is probably too far gone for it to make much of a difference)  but they will hurt the American consumer. Working class Americans have had what amounts to a multi-year tax cut in the form of lower gas prices. This, in turn, has driven sales of larger vehicles and hurt manufacturers of vehicles that are smaller and burn less gas. Paying less than $2.00 for a gallon of gas is an economic stimulus that is about to evaporate, if you follow the logic cited above.

Once people start paying more for gas, do you think they'll connect the dots? Do you think they'll wonder why they didn't vote for a candidate who was committed to alternative energy policies and stabilization of the Middle East? No, of course not.