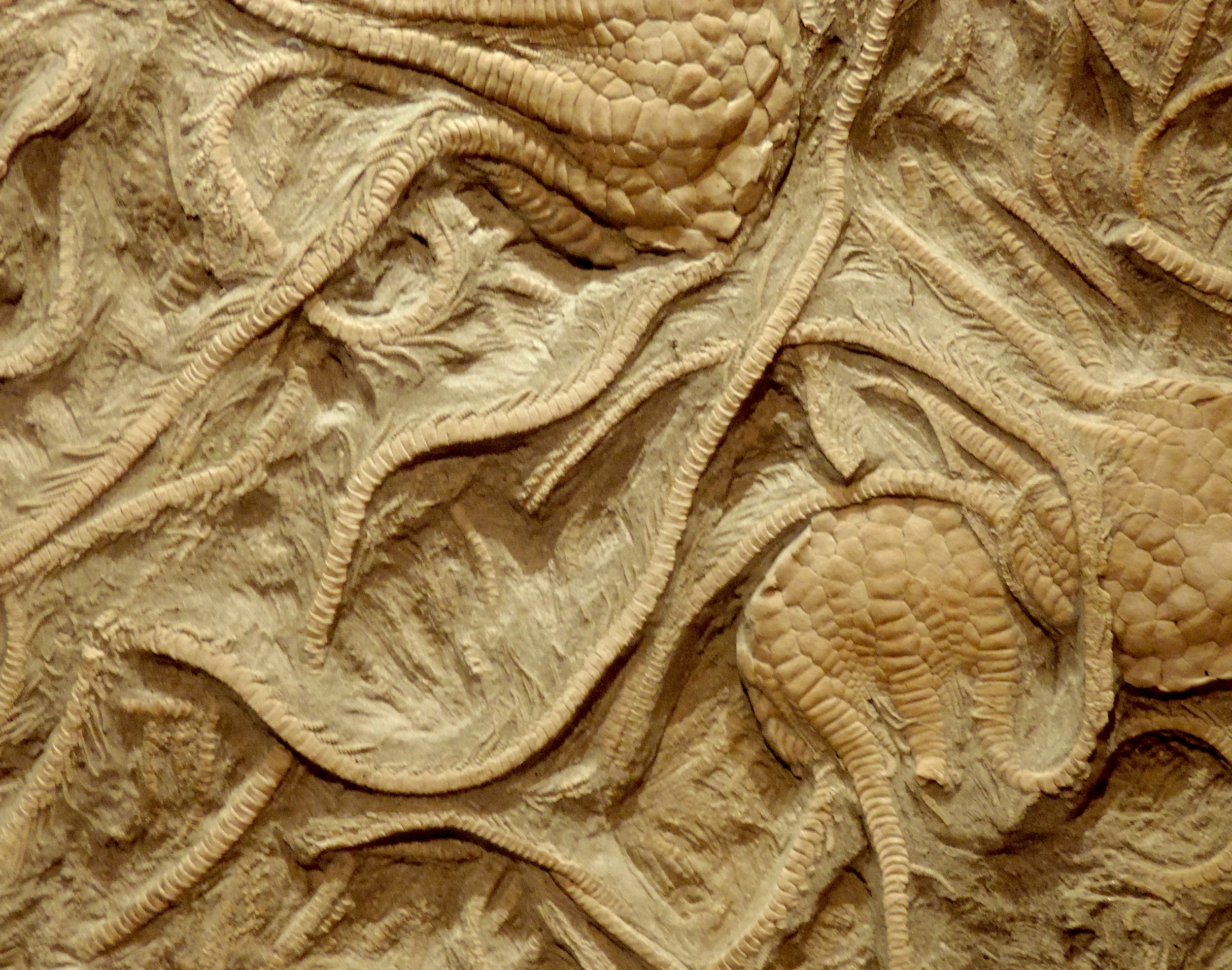 Apple intends for many of the products currently in use to become fossils:

To die-hard fans, Apple Inc.'s Macintosh sometimes seems like an afterthought these days.

Mac upgrades, once a frequent ritual, are few and far between. The Mac Pro, Apple's marquee computer, hasn't been refreshed since 2013. The affordable and flexible Mac mini was last upgraded in 2014. And when a new machine does roll out, the results are sometimes underwhelming, if not infuriating, to devotees.

In October, after more than 500 days without an update, Apple unveiled the new MacBook Pro with a slimmer design and louder speakers. The laptop garnered mostly favorable reviews from the technology press but grumbles from creative types, a key constituency, who said the device under-performed rival products.

Interviews with people familiar with Apple's inner workings reveal that the Mac is getting far less attention than it once did. They say the Mac team has lost clout with the famed industrial design group led by Jony Ive and the company's software team. They also describe a lack of clear direction from senior management, departures of key people working on Mac hardware and technical challenges that have delayed the roll-out of new computers.

I'm very happy with my Apple computers; I have quite a bit invested in them and they work so well, I don't know what all of the fuss is about. I don't feel alienated by anything because I'm not exactly in a rush to upgrade every nine months. I think it is actually a good thing that, over four years later, one of my Mac Minis is still a kick-ass computer.

Being relieved that I don't have to run out and buy something probably puts me in the minority. But, let's be practical. Processors are not expanding their abilities by leaps and bounds anymore; those days are long over. I do think this is not so much a hardware issue as it is an issue of making software more affordable.

Why isn't Office free to use? Why not Adobe's creative suite products? Why do they still cost so much? I suppose the subscription fees are the way to go, but I would much rather own software than "rent" it.