A New Version of Normal 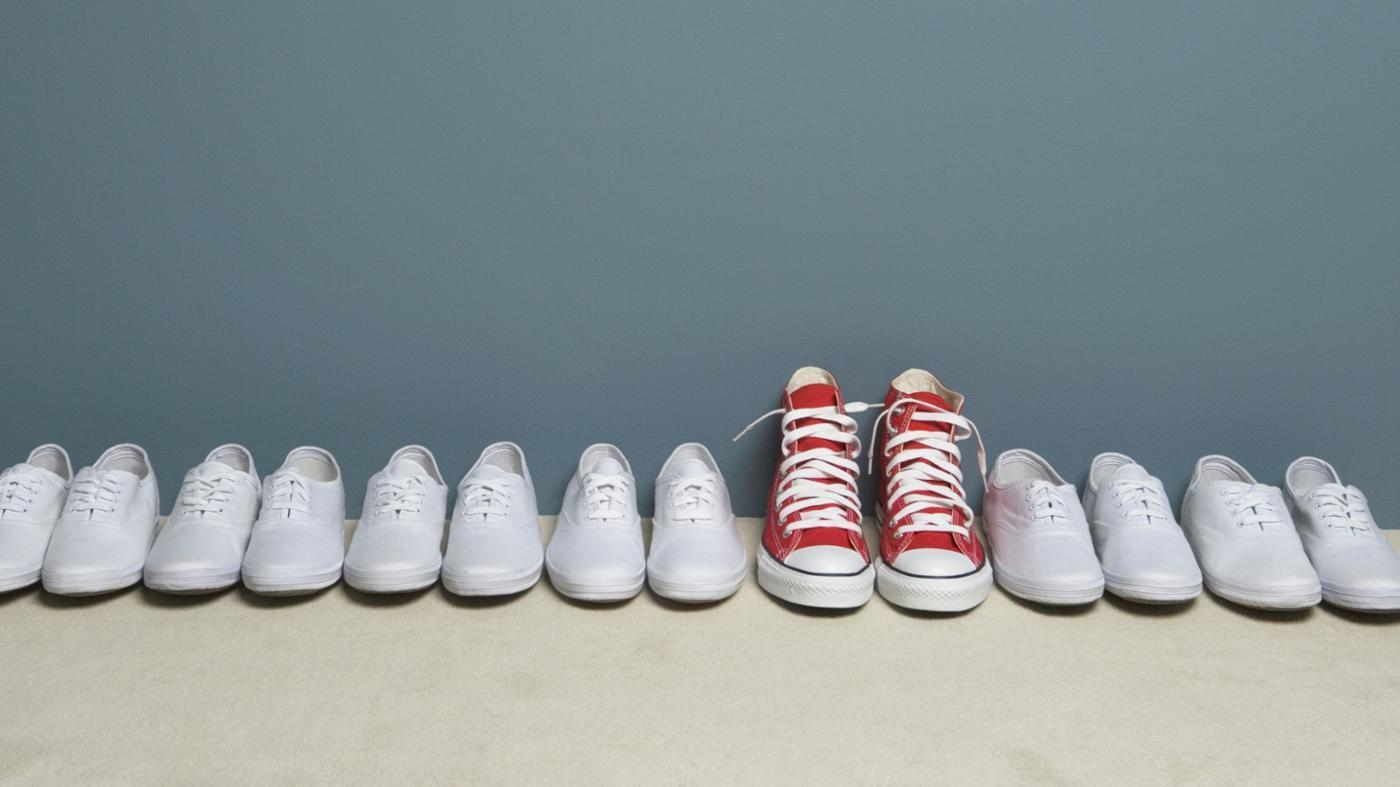 It will soon be normal not to talk about inequality.

It will soon be hard to find stories like this because, well, that might make you think and vote.

It will soon be normal to see your kids do far less well than you did.

Enjoy the last vestiges of prosperity and peace because none of these problems are going to be solved anytime soon:

The gap between the "haves" and "have nots" is widening, according to the latest data out this week.

The rich are money-making machines. Today, the top mega wealthy -- the top 1% -- earn an average of $1.3 million a year. It's more than three times as much as the 1980s, when the rich "only" made $428,000, on average, according to economists Thomas Piketty, Emmanuel Saez and Gabriel Zucman.

Meanwhile, the bottom 50% of the American population earned an average of $16,000 in pre-tax income in 1980. That hasn't changed in over three decades.

As if that's not depressing enough, living the American Dream is also getting harder to do.

Millennials, born in the 1980s, only have a 50% likelihood -- a coin toss chance -- of earning more money than their parents did, according to new research released this month from the Equality of Opportunity Project.

It wasn't always this way. In the 1940s, almost everyone in America grew up to be better off financially than their parents. While money isn't the only definition of success, more wealth typically leads to bigger houses, grander vacations, fancier cars and more opportunities to advance.

"Children's prospects of achieving the 'American Dream' of earning more than their parents have fallen from 90% to 50% over the past half century," the researchers wrote in their report.

Nothing to see here. We just had an election where the potential for reversing these trends was a possibility. That possibility just disappeared.