We Keep Adding Jobs and Growing the Economy 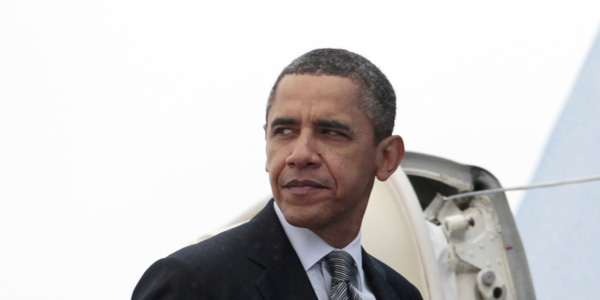 As a Democrat, I'm just going to come out and say it. Everything good happening in America right now is because of President Obama and his leadership.

Senate Republicans won't lift a finger. The House is busy trying to de-fund Obamacare for the 80th time. Nobody wants a jobs bill because then the economy would explode and really start growing. They want bad news and they're not getting it:

The U.S. added 255,000 jobs during the month of July, the Bureau of Labor Statistics annnounced Friday morning. The numbers handily beat expectations of 180,000 jobs, while the unemployment rate remained at 4.9 percent. However, job growth in May was extremely tepid: Just 38,000 new jobs were created, the BLS said originally, but that number has since been revised down to 11,000—and now back up to 24,000. July was the second month in a row of strong job growth that was better than economists had predicted. Additionally, June’s number was revised up to 292,000 from 287,000.

Anyone not happy with more people having jobs can please go fuck themselves. When Trump talks about how bad things are, someone should slap this information down in front of him and call him a phony and a liar. Obama has been a jobs president. He has made thousands of choices that have helped bring us to this place. Ending the war in Iraq might be the biggest one. How many presidents can end a war and see job growth afterwards? That's amazing.

Do you ever get the impression that we're just not worthy of President Obama? That this country should have rallied behind him years ago and done something to vote these Republicans out of office? I get that feeling more and more.