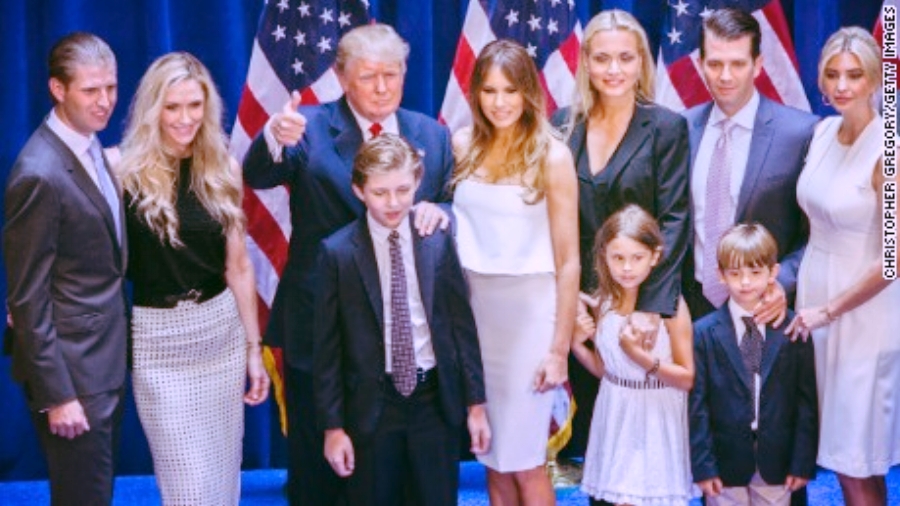 Trump will also propose a repeal of the estate tax, sometimes called the “death tax.” Under current law, the 40 percent tax applies only to estates larger than $5.45 million for individuals and $10.9 million for couples.

Of course, the rubes won't hear that part of the speech. They want their red meat, and they want it served early and often.

The reason why Trump would propose ending the estate tax is to convince people that he supports the American farmer. No, he wants to convince people that they could be rich someday, too, and he wants to ease their burdens in this live. No, that's not it. Trump wants to end the estate tax because you're poor because we gave all the money to black people. No, that's not it, either.

Maybe Trump wants to end the estate tax because he is one of those few, few Americans with an estate valued over $5.45 million who would see his children's inheritance taxed at 40% by the evil Federal government. The fact that he would put that in a major policy speech and deliver it in public is almost too good to be true for Democrats. Trump's proposal is rich in conflict of interest material. It so blatantly benefits him and his family that someone should have pointed it out to him. This is the sort of thing a politician does in secret, not during a major speech.

Trump is one continuous unforced error, relentlessly shooting himself in the foot as often as possible. It's a cartoon at this point, one where dollar signs appear instead of eyeballs. The fiasco continues!