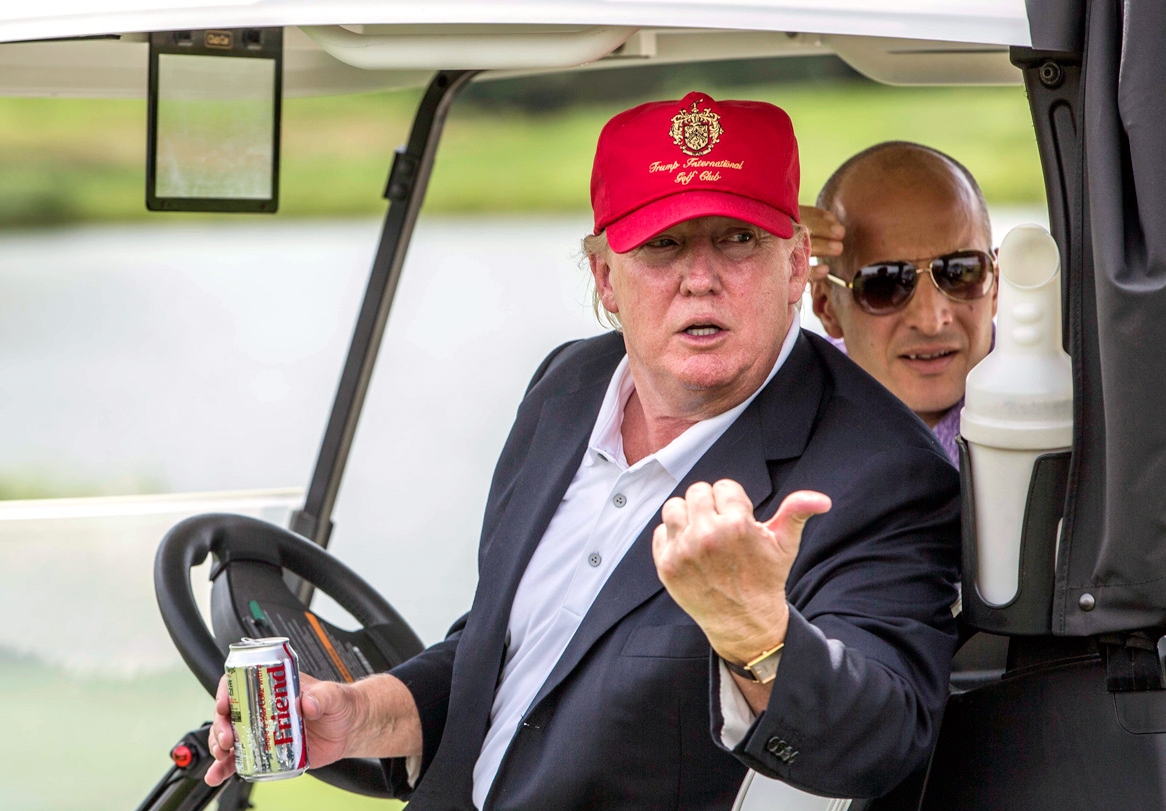 The Trump campaign is a fiasco:

Forget everything you ever learned about politics. Trump did, and look where he's at! He's fabulous! Granted, he's down so far in the polls, no one knows when he'll hit bottom, but still. To be sitting on top of millions of dollars in donations (post-Convention) and to have spent none of that to make your case to the American people is political malpractice. And the worse Trump does, the worse it will be for Republican candidates.

His spending indicates one thing--Trump is going to pocket as much of that money as he can. He's going to take his war chest and find a way to keep paying himself to run for president. In June, he was paying a fifth of everything he took in to his own companies. Keep buying those red hats, suckers!