This is a Stupid Country 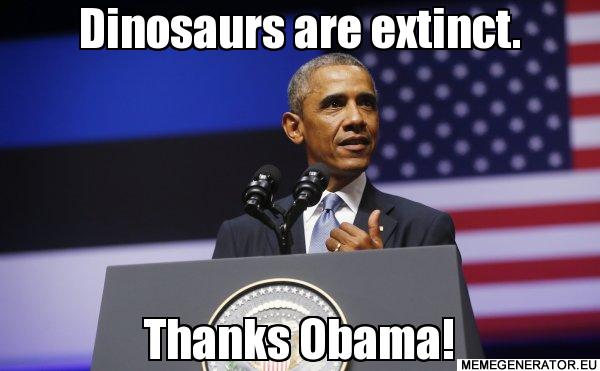 After seeing that there are Republicans in Louisiana who blame President Obama for the response to Hurricane Katrina, I give you a letter to the editor from the Albert Lea Tribune:

I have never written a letter to the editor but have to write one now. This person, Wayne Thorson, says we are under a democracy where one person cannot dictate to everyone else on how we are going to be governed, but then he turns around to tell us all about what we should believe and what we should do.

He is right about one thing, and that is only God knows, but not a “she” as he said. The Bible does not say “she,” so therefore, Mr. Thorson is only talking to hear himself talk and he is insinuating that Hillary is God. Far from it, with all the wrong things she has done since being in office.

Obama has taken it upon himself to dictate to us how we are to be governed, so is he a dictator? He makes rules without going through proper steps with our government. All of our other presidents have been sworn in with the Bible, but not him. I think he used the Quran, which should not have been allowed, so Mr. Thorson, don’t be pointing the finger at others and don’t be talking about common sense.

Hillary wants to take away our Second Amendment, and then what? People out there, just remember what happened when Hitler took away their guns — because all were registered with the government —then killed people because they had nothing to protect themselves. It was Hitler then and now it’s ISIS. Watch out what you may wish for and remember what our country stands for. God bless America.

"Obama has taken it upon himself to dictate to us how we are to be governed."

"I think he used the Quran, which should not be allowed..."

"It was Hitler then and now it's ISIS."

That's your average voter, my friends. Uninformed, fed a steady diet of Fox News, and incapable of self-awareness or self-parody. Anyone who ever celebrated the wisdom of the common people can just go eff themselves into oblivion.