There Are No Rules Anymore 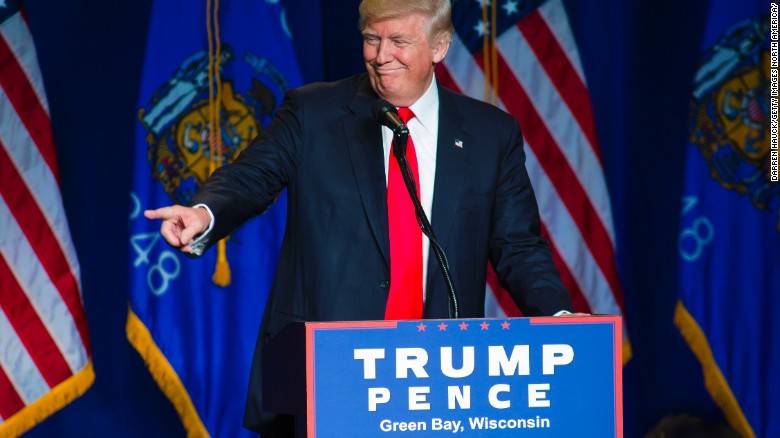 Donald Trump said Tuesday that if Hillary Clinton gets to pick Supreme Court justices, there's "nothing you can do, folks ... although the Second Amendment people, maybe there is."

Trump's ambiguous comments alarmed some political observers as to whether he was threatening her life or calling for increased political activity.

"This is simple -- what Trump is saying is dangerous. A person seeking to the be president of the United States should not suggest violence in any way," he said.

The man don't give a fuck. Some men just want to watch the world burn. There are no rules anymore. The moral cowardice of every Republican who endorsed Donald Trump will be talked about for the next forty years.