Steve Bannon is a Turd Tornado 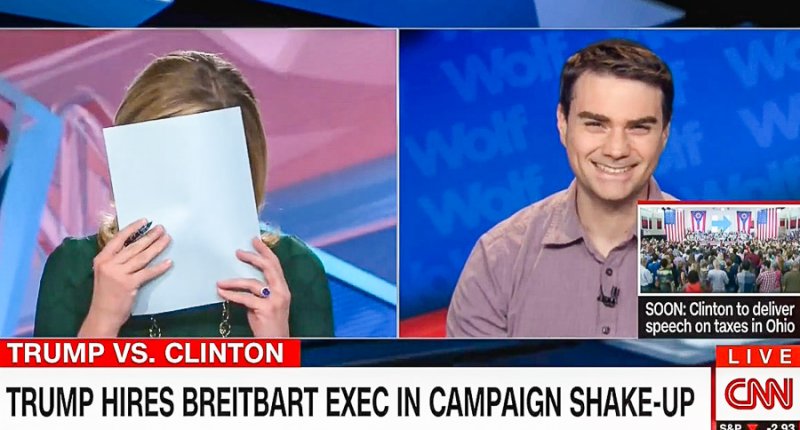 This is how little Ben Shaprio describes Steve Bannon, the dude from Breitbart who is now in charge of making Donald Trump lose the presidency to a girl:

After the Trump campaign confirmed on Wednesday that Bannon would become the organization’s CEO, Shapiro penned a blistering assessment of the Breitbart chairman on his Daily Wire website.

Bannon is the third campaign manager designated to run the Trump campaign. Here's to little Ben--he really knows how to stick it to the people he used to work for.