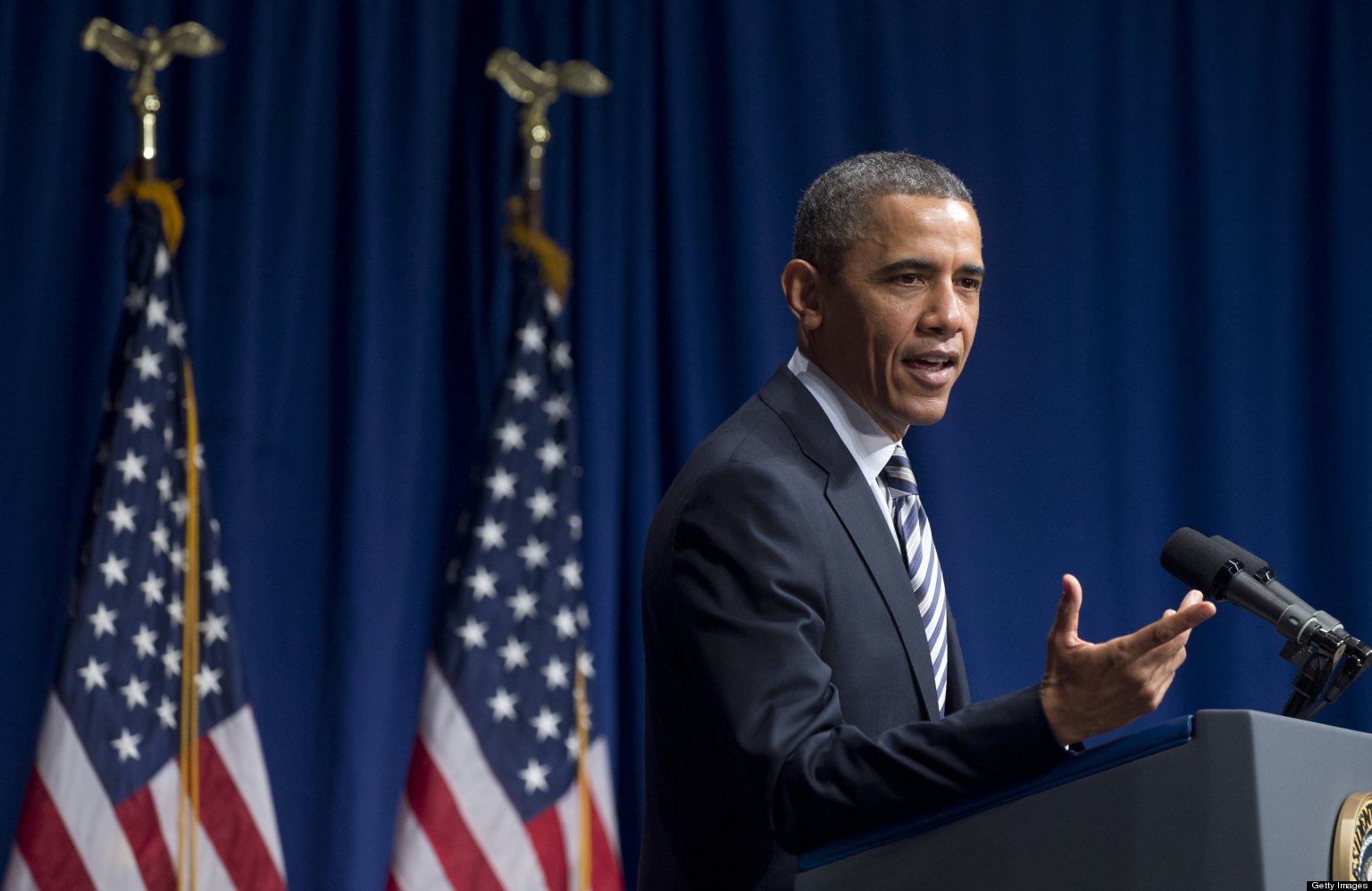 The President of the United States played the shame card today and it was a powerful statement:

President Barack Obama offered one of his sharpest denunciations of Donald Trump to date Tuesday, declaring the Republican nominee entirely unfit to serve as president and lambasting Republicans for sticking by their nominee.

The strong rebuke in the White House East Room came after Trump's criticism of the family of a slain Muslim US soldier, along with comments that displayed apparent confusion related to the Russian incursion into Ukraine.

"The Republican nominee is unfit to serve as president," Obama said at a White House news conference with the Prime Minister of Singapore. "He keeps on proving it."

Obama himself described his feelings as unprecedented, recalling disagreements with previous GOP presidential nominees Sen. John McCain and Mitt Romney -- but never an outright sense they were unfit to serve.

I cannot come up with anything that compares to this. Somewhere, there is probably a precedent where the sitting president called one of the two people running for his job "unqualified" but I can't think of where it would have happened. Republicans have a lot to be ashamed of. They lost control of their party around Christmas (thanks, Reince). They watched Chris Christie destroy their best candidate in a debate (little Marco). They ended up balking at the idea of supporting Ted Cruz. They failed to get on the John Kasich bandwagon. Their convention was a dark shitshow that made Pat Buchanan's appearance in 1992 look like Mr. Rogers was there to give out sweaters and hugs. This summer has turned into a relentless hell beast eating the pulverized remains of good people everywhere. Is it too late to pick Ivanka for Vice President?

The race for the presidency is turning into a litmus test for basic decency. If you believe in decency as a requirement for public life, you're not a Trump voter. If you think it's okay for your candidate to smash people in the mouth and walk to the capital on a road made of the bones of your enemies, you're not voting for Hillary (but if you are, thank you!).

The Republican Party is full of cowards who have faced their moment of crisis and have remained silent in the face of Donald Trump's bullshit. History will stomp them like grapes.