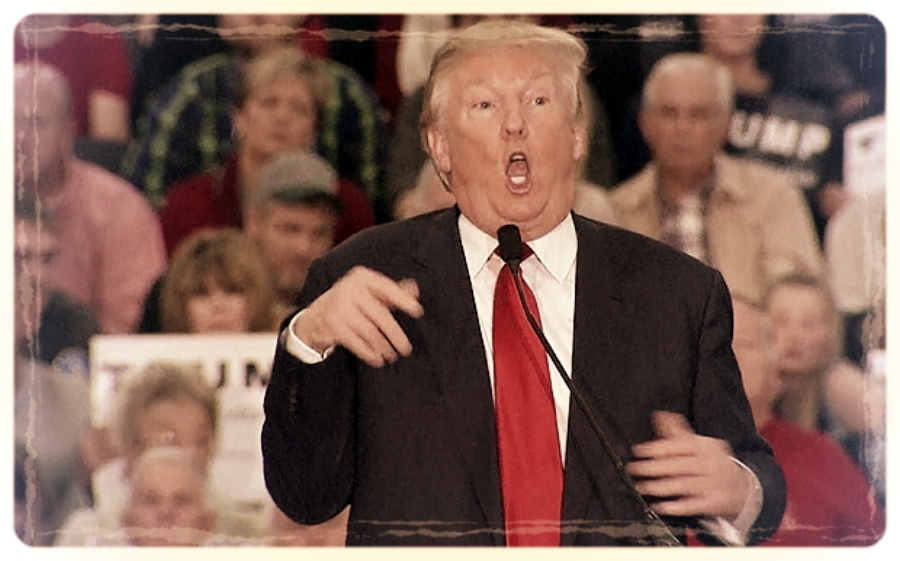 This has been one of the greatest twenty-four hours in American presidential election history. The complete and utter public meltdown of the Republican nominee continues with this bit of insanity from the man who was "fired" just a few weeks ago:

During an animated discussion about his former boss Tuesday night on CNN, former Donald Trump campaign manager Corey Lewandowski suggested that President Barack Obama might be concealing his true birthplace by withholding his transcripts from his time at Harvard University.

The discussion began when Angela Rye, a former executive director of the Congressional Black Caucus, responded on "CNN Tonight with Don Lemon" to Lewandowski's criticism of President Barack Obama calling Trump "unfit" for office earlier in the day by remarking upon the Republican nominee's history with the so-called birther movement.

“Did he ever release his transcripts from Harvard?” Lewandowski asked, after Rye referenced Trump's past remark that Obama got into Harvard as a result of affirmative action.

Rye hit back, referring to Trump's refusal to release his tax returns.

It has gotten to the point where the Trump people aren't even running against Hillary anymore. They're running against a sitting president who is constitutionally ineligible to run again and they can't help themselves. Trump is using his conference calls to exhort his people to get out there and defend himself against the one person who makes Perrier drip out of his mouth. At some point, we will see Trump's tiny hands wrapped in gold bandages because he can't stop pounding the desk in frustration.

The Trump campaign is literally tumbling from the road on top of the cliff, hurtling over and over again towards the inevitable fireball.