President Obama Did Not Bribe Anyone to Go After Trump University 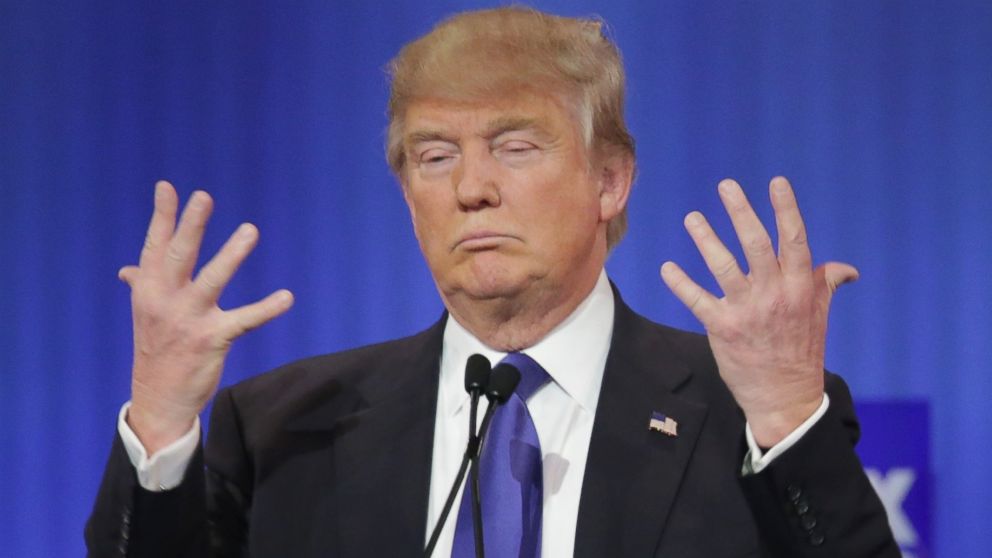 President Barack Obama arranged for New York Attorney General Eric Schneiderman to receive a $15,000 donation in exchange for investigating Trump University, Donald Trump alleged in February in comments that were overlooked, likely due to the even more ridiculous and offensive remarks that he was making at the time.

Trump didn’t quite accuse Obama of handing Schneiderman an envelope with $15,000 stuffed in it. Instead, Trump said, Obama appears to have arranged a campaign contribution to Schneiderman from a law firm representing victims of Trump’s scam. (Like Trump’s usual claims, there’s no evidence to support this one.)

“The attorney general of New York meets with Barack Obama in Syracuse,” Trump said at a rally in Bentonville, Arkansas. “The following day he sues me. What they don’t say is, I believe, fifteen thousand or a lot of money was paid to the attorney general by the law firm in California that is suing me.”

While relaying his theory about Schneiderman and Obama, Trump told the crowd the judge in the case had “tremendous hostility, beyond belief ― I believe he happens to be Spanish, which is fine, he’s Hispanic, which is fine,” adding that he was considering asking the judge to recuse himself. (The media largely missed his comments, but Trump helpfully went to war with Judge Gonzalo Curiel again in June, and it made national news.)

Trump repeated his charge against Obama just moments later. “All of a sudden the attorney general ― his name is Eric Schneiderman, not respected in New York, doing a terrible job, probably is not electable in New York, but who knows ― and he meets with Obama, gets a campaign contribution, I think, I think it’s fifteen thousand dollars, and all of a sudden, he meets with Obama in, I believe, Syracuse, and the following day or two he brings a lawsuit against me.”

These are definitely not serious charges because they have been made by an unhinged lunatic (although I suppose Trey Gowdy already has plans to hold a hearing).  Right off the bat, Trump once gave $12,000 to Schneiderman as a campaign contribution. He doesn't even know who he's tried to pay off himself and he damned sure can't be bothered to remember anything that doesn't start with something that praises him to the rafters.

What's depressing about this is that there are Republicans who will ignore this attack and fail to see how it further degrades our political discourse. This is going to be all over Facebook in twenty different ways, none of them good. This is not an isolated incident, nor will it be the last time someone crazy comes up with flagrant bullshit to throw at the sitting president.

All you can do is laugh at the distance between respectability and the Trump campaign. They ain't meeting any time soon.