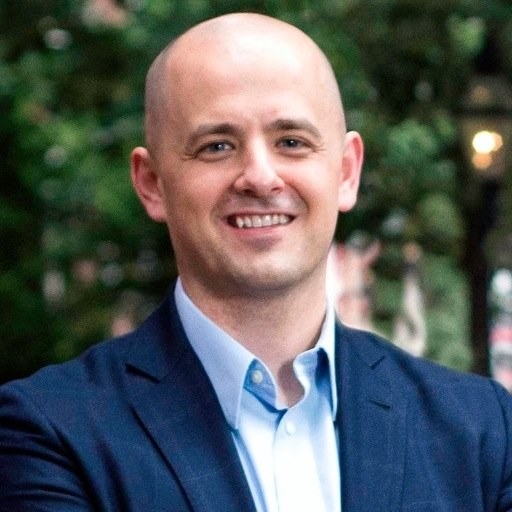 With 91 days to go before the November 8 election, the Republican Party is in turmoil. This is probably not helping:

Key players in GOP’s anti-Trump movement are preparing to launch an independent presidential campaign for Evan McMullin — a CIA veteran and the chief policy director of the House Republican conference — sources close to the effort told BuzzFeed News.

Veteran Republican strategist Rick Wilson, a Florida-based media consultant and outspoken Trump critic, is expected to be involved in McMullin’s campaign. Sources said Wilson was in Washington on Sunday meeting with members of McMullin’s prospective campaign — which includes some who were involved in a group called Better for America, which has been pushing an independent presidential bid.

McMullin did not immediately respond to requests for comment from BuzzFeed News. He would make for an unlikely presidential candidate. He has never held elective office before and has spent most of his career as a CIA officer, according to his LinkedIn page. Young and unmarried, McMullin received an MBA at Wharton in 2011, and after a stint at Goldman Sachs, went to work as a policy wonk on Capitol Hill.

Nothing says "outsider insurgency candidate" quite like picking a guy no one knows who worked for the CIA and Goldman Sachs. There is no truth to the rumor that Harold Stassen left his grave in order to accept the GOP nomination.