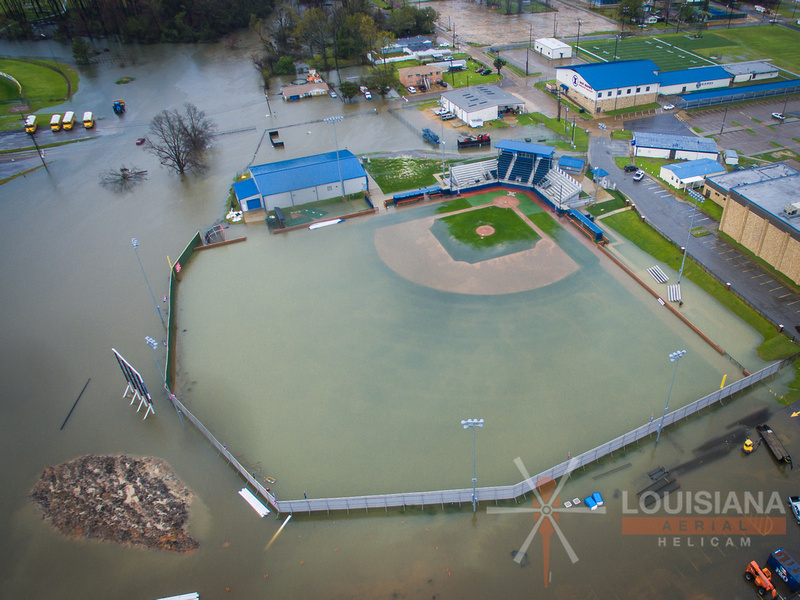 There is a real tragedy unfolding in Louisiana and no one seems to be paying any attention to it because it is a safely Republican state with a (temporary) Democratic governor:

Louisiana officials said nine people now have been confirmed dead and forecasters are warning the state’s worst flooding in decades may be about to get worse, with more rain expected throughout the week. Thirty parishes have been declared major disaster areas and U.S. Coast Guard patrols are using helicopters to rescue trapped residents. In Baton Rouge, authorities said 118 people had been picked up by helicopters and an additional 766 were assisted. Louisiana Gov. John Bel Edwards said he plans to declare nearly half of the state’s 64 parishes as major disaster zones. Fears of the Zika virus have also compounded worries about the flooding. “We’re going to have standing water all over south Louisiana,” Edwards was cited as saying by CNN. “We’re going to have more than our share of mosquitoes. And with the Zika threat, we need assistance to spray for mosquitoes and for mosquito control and abatement.”

I'm waiting for someone to blame Obamacare for the flooding and call for more tax cuts. Thank God we have a president who actually appoints competent people and holds them accountable.