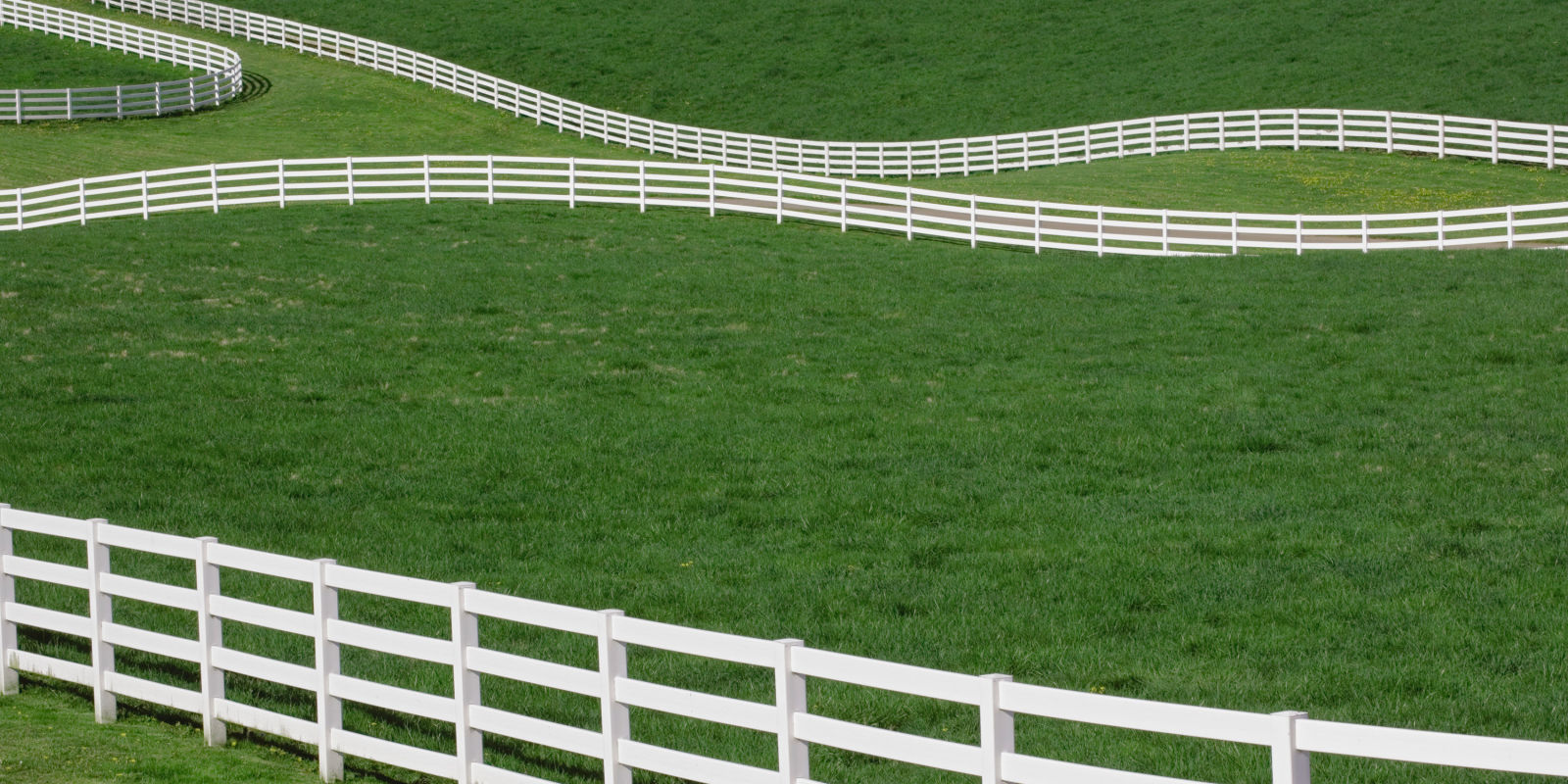 Why not flip Kentucky blue this November?

Jody Sturgill, 43, travelled to Philadelphia from east Kentucky to volunteer with the Philadelphia Host Committee. Back home, he juggles the challenges of promoting tourism in Kentucky's impoverished coal region, advocating for LGBTQ causes, and supporting Hillary Clinton.

"I've been working for her since 2007," Sturgill explained at the conclusion of the rally, watching from a balcony as Bill Clinton worked to leave no hand unshaken. "I've met her in person like four times. She's a genuine person."

He continued, "What you see on TV seems more fake or projected. [In person] she seems more like an aunt or a grandmother." That's why he hopes the campaign puts Kentucky in play. "Everybody…thinks they're forgotten. She needs to come, let her voice be heard."

I would really like to see an aggressive game plan from the Clinton campaign--a fight in every state and a battle for the hearts and minds of the American people. Yeah, yeah--strategy and the Electoral College has to be the first consideration. But the chance to take a state like Kentucky and flip it blue might add one or two Democratic members of Congress in close races

The only way to take back the House is to convince a whole lot of red state voters to change their minds. Instead of a finely tuned corporate campaign, the Republicans are running a violent cartoon complete with blast furnace pratfalls and gutter-mouthed howls from the cheap seats. We need to put them on the run and keep them there.