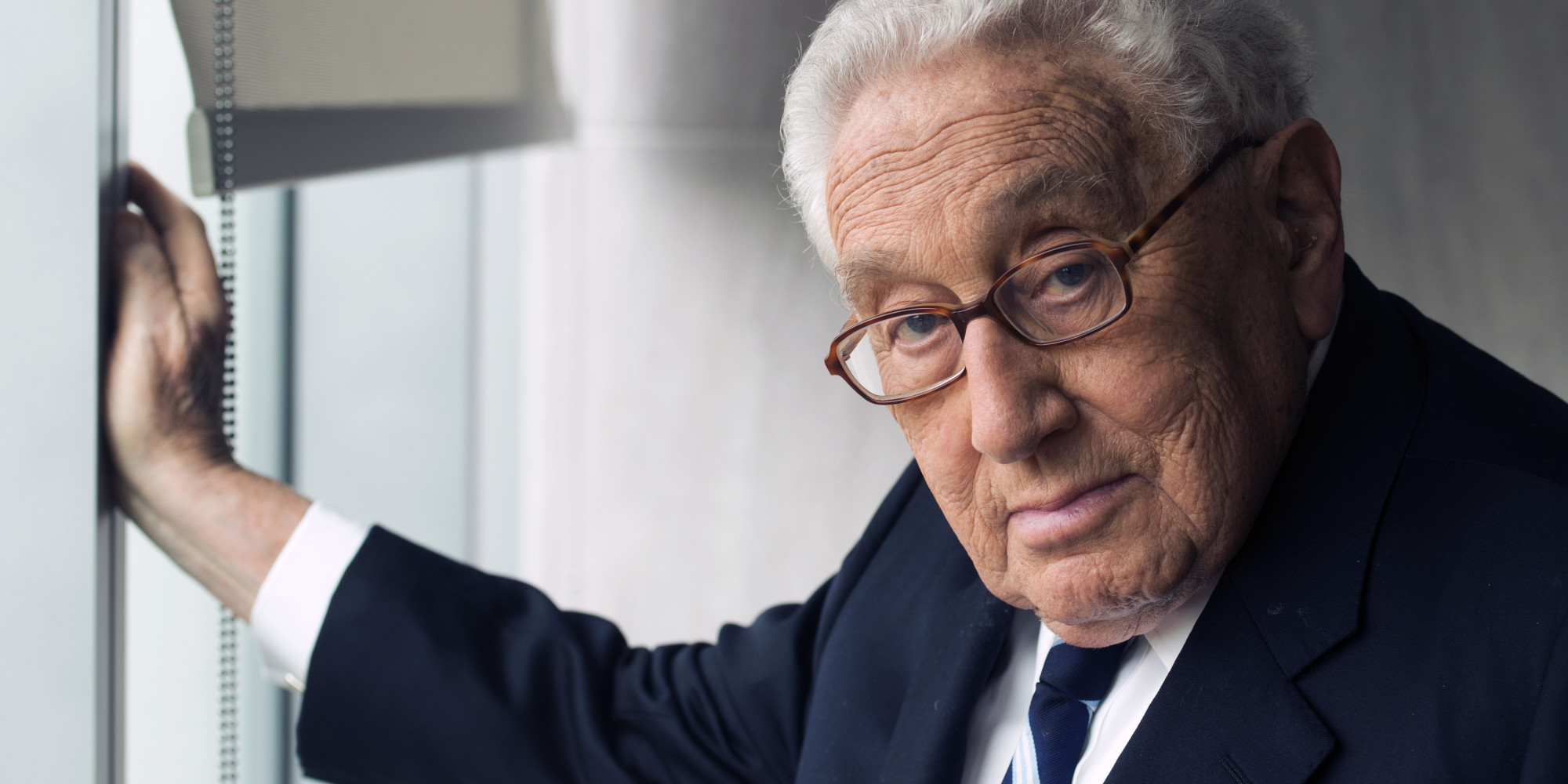 This really needs to get out there and it should be communicated explicitly to the Hillary Clinton campaign:

I live in the bluest damn state there is east of Hawaii. My senators are Senator Professor Warren and Edward Markey. Less than a third of my fellow citizens are Republicans. (Granted, one of them is the governor, but let's move on.) HRC could not lose the Commonwealth (God save it!) even if she drank a polyjuice potion and campaigned here transformed into Alex Rodriguez. So I can say this full in the knowledge that what I say will not have the slightest effect on the outcome of the presidential election. But it is not negotiable.

If Hillary Clinton actively seeks, or publicly accepts, the endorsement of Henry Kissinger, I will vote for Gary Johnson and Bill Weld on November 8. (Jill Stein, you might've been a contender, but going off to Red Square to talk about Vladimir Putin and human rights? Being an honored guest of a Russian propaganda channel? I don't think so.) Kissinger is a bridge too far. He is responsible for more unnecessary deaths than any official of a putative Western democracy since the days when Lord John Russell was starving the Irish, if not the days when President Andy Jackson was inaugurating the genocide of the Cherokee. He should be coughing his life away as an inmate at The Hague, not whispering in the ears of a putatively progressive Democratic presidential candidate. I can tolerate (somewhat) the notion of her reaching out to the rest of the wax museum there, but Kissinger is a monster too far. He is my line in the sand. I can choose who I endorse to lead my country, a blessing that Henry Kissinger worked his whole career to deny to too many people.

That's Charlie Pierce, and he is of a generation that knows the war crimes of Kissinger intimately. The younger people in the Clinton campaign may consider the whole Kissinger thing as old hat, and largely, they are correct. Kissinger has had no appreciable influence over American foreign policy for at least two generations. But it's an old hat that should never be worn. His endorsement comes with the blood of tens of thousands of innocent people who were killed because Kissinger made calculated decisions that were anti-American and just plain illegal. If you get in bed with him, you're fouling your own foreign policy through the ultimate example of guilt by association. Where's the extraordinary rendition plane to fly the old bastard to the Hague when you need it?

Seeking the endorsement of a Republican is one thing. Accepting the endorsement of Kissinger would be absolutely wrong. It would open Clinton up to legitimate criticism on human rights issues. There is no need to move that far to the right in the election ahead. It is a mean trick of history for Kissinger to even be alive today, what with Nixon dead over twenty years and a whole declassified archive out there in the public realm to be consumed.

Will we ever be rid of this monster? Will he live forever?