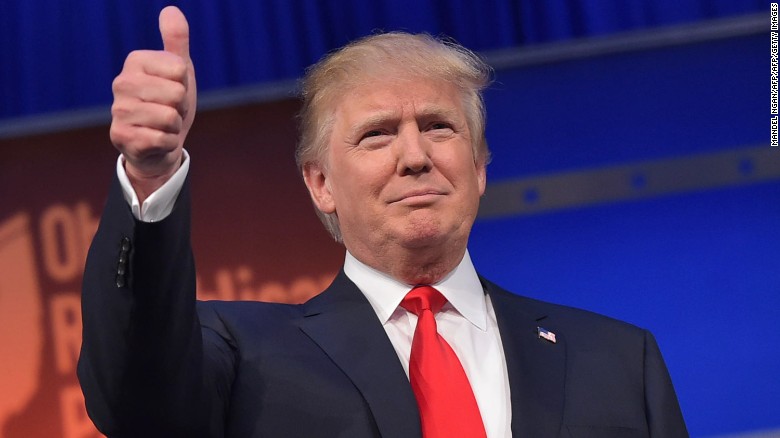 Honestly, why the hell not? He's going to lose anyway?

Republican presidential nominee Donald Trump is scheduled to attend a rally on Saturday in Fairfield, Connecticut. His campaign is also reportedlyin contact with city officials in Hartford and Bridgeport ― two Democratic enclaves ― about holding rallies there.

After a particularly rough few weeks for his campaign, which were marked by brutal polls in a number of battleground states, Trump’s foray into traditionally Democratic territory has left some GOP operatives scratching their heads.

“Trump is operating from his usual position of wishcasting, personal fantasies, and political ignorance in a wasted effort pursing a victory in a state where he has no money to compete, no chance of a political breakthrough and no message relevant to the majority of its voters,” said Rick Wilson, a GOP presidential consultant and active member of the Never Trump movement.

Connecticut is next to New York. This allows him to sleep in his own bed tomorrow night, which is the only thing that matters to him. Do you think he's going to try to go save Arizona or South Carolina? Hell no.

Trump is phoning it in. He is in the process of giving up so that he can withdraw from the race, blame the lack of support given to him by the GOP, and take the rest of the year off. The suckers who have been sending him money will have their cash laundered through the Trump companies being paid by the Trump campaign to pound sand.