A Tale of Two Schedules 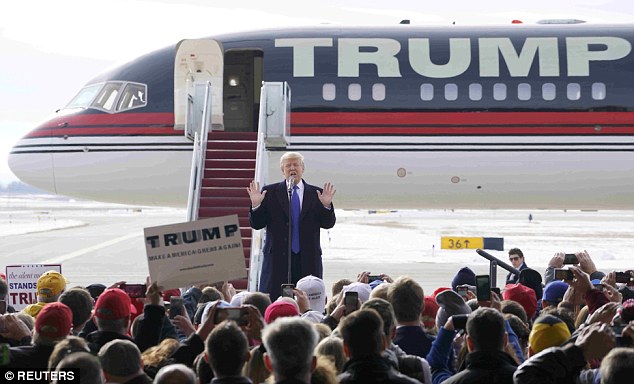 I've done some schedule analysis of the 2016 race, and it's pretty clear that the Trump campaign is delusional. They have two Trump events scheduled, one for Wisconsin and one for Michigan.

There is no way Trump will win both states. There is no way he will be competitive there. Those are solidly blue states and every moment he spends there campaigning is a waste of time and effort.

In contrast, Hillary and her team are running the table. She is out front, looking to fight for every vote in all of the battleground states. She's even asking Jennifer Garner to raise money for her in Montana, of all places. 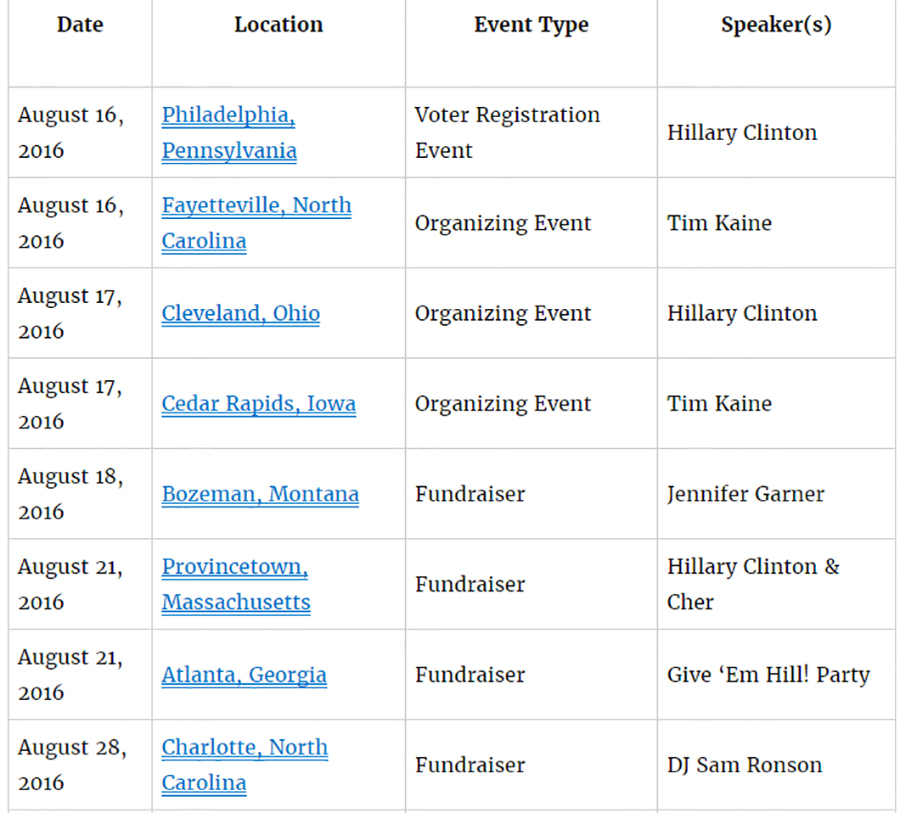 If you're worried about this campaign, then you have to take heart from the fact that Hillary is going to be in Ohio and Pennsylvania. She's fighting for votes in states that should be comfortably in the hands of the Republicans. If we were running against Marco Rubio or Ted Cruz right now, we'd see her focused on the right states. Instead, she's running against a delusional buffoon who has no idea how the Electoral College works.