You Can't Enforce the Law With Revenge 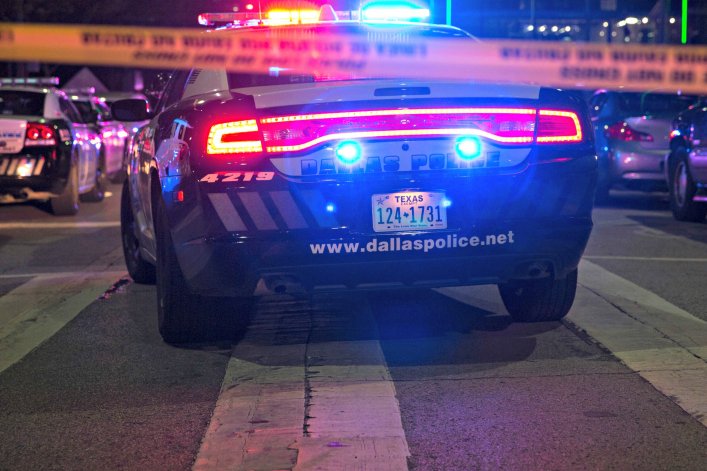 Dallas police “took out” the main suspect in the deadly attack on its officers Thursday night using a robotic explosive device, the city’s mayor told CNN early Friday. “We were able to take out one of the suspects, who had been cornered in the garage, with an explosive device,” Mayor Mike Rawlings said. “We’ve got other possible suspects that we’re interviewing. They’re not being real cooperative at this point. We’ve called in a lot of people to make sure that we’ve got all the background material we need.” Rawlings also indicated that the deceased suspect was a male and that another person in custody is a female. In a press conference, Dallas Police Chief David Brown confirmed, “The male suspect was killed by the bomb,” adding that, during the standoff, he stated “he wanted to kill white people, especially white officers.”

I would not ignore the man's intent but I would like to point out that the police are not there to carry out a sentence or to punish anyone. They should not have blown up the suspect with a bomb. They should have waited for him to surrender and they should have taken steps to ensure that the man could not hurt anyone else. If was out of rounds, they should have waited. If he was defiant, fine. Let him be defiant. You're the police--you're supposed to be the mature, rational party in this. You're not supposed to be crouched down, waiting for the bomb to go off so you can avoid inconveniencing the morning commute.

Honestly, this does not raise the confidence level of a terrified citizenry.

Carrying out a violent act on someone who just committed a heinous and violent act is not going to convince people that the Dallas Police Department is legitimately concerned with protecting public safety. And if you're going to find a solution to the problem of having police officers execute Americans for the crime of being black, you sure as hell aren't going to find it after you blow someone up in public with a robot bomb. The first step to solving the problem is to acknowledge that there is an issue here with race and with how the police de-escalate encounters. Note that this has nothing to do with blowing shit up.

And, despite what every asshole on the Internet thinks, it is remarkable stupid to choose to detonate an explosive device anywhere in a crowded urban area.