Welcome to the Other Side, Gretchen Carlson 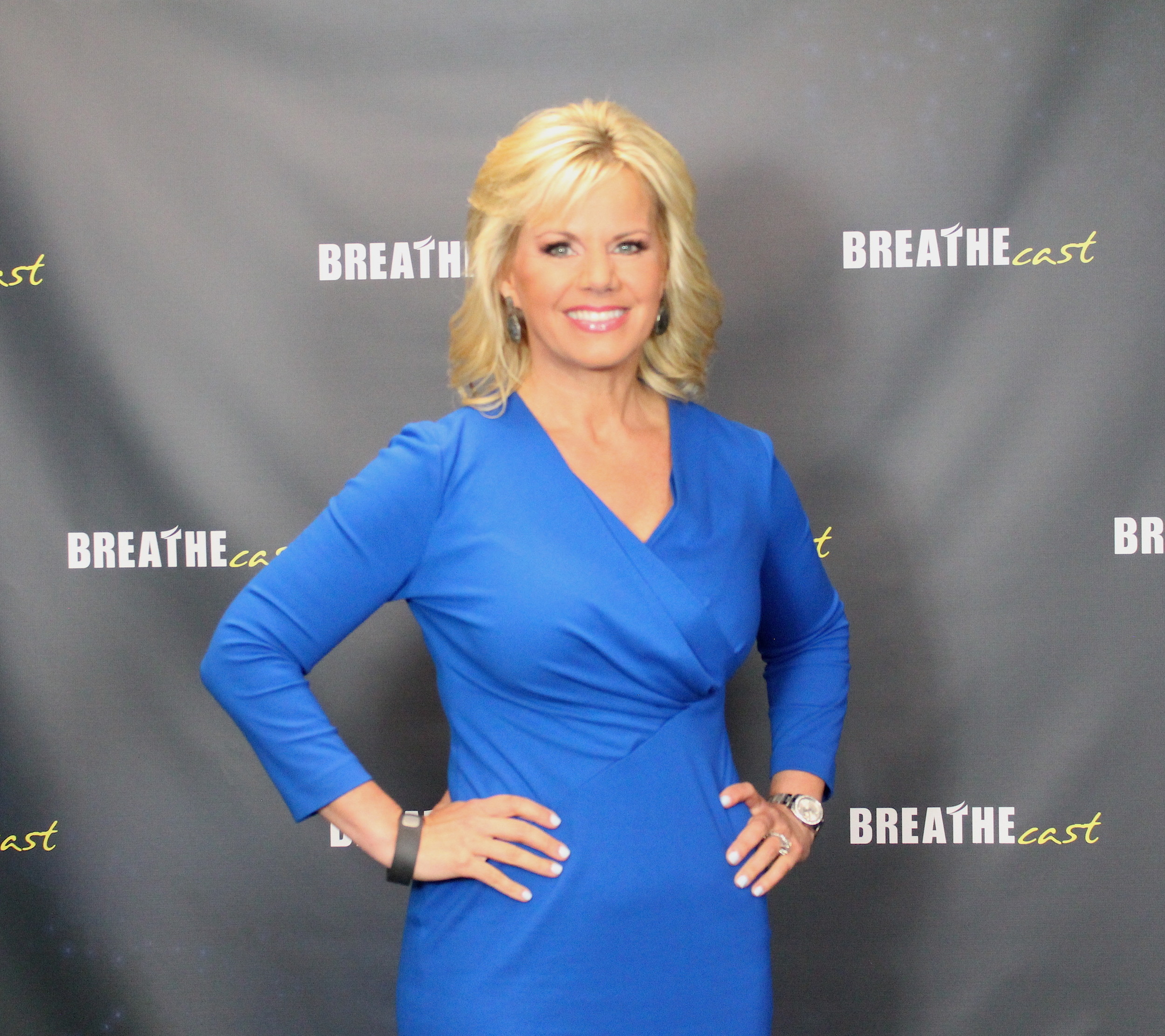 Gretchen Carlson used to work for Fox News. Now she's in the business of trying to sue one of the nastiest human beings on the planet, Roger Ailes, for sexual harassment:

Gretchen Carlson, until last month a Fox News host, alleged in a lawsuit filed Wednesday that Fox News boss Roger Ailes fired her from the network after she rebuffed his sexual advances for months.

The lawsuit was filed in the Superior Court of New Jersey in Bergen County, where Ailes lives. The Fox News chairman is the only defendant named in the suit.

Millions of American women are harassed in the workplace, but there is something strikingly different about this case. For one, Fox News is the epitome of "family values" in America. As in, we'll lecture you about family values while we, ourselves, act like fucking animals behind the scenes and do hypocritical things every chance we get. The man who directed his "talent" to scold America turns out to have been a bug-eyed sex freak with a penchant for leg action. Is that hardly even news anymore? Look at the man and then tell me whether or not your tallest daughter ought to be within five miles of the jackass.

For another, Fox News has lectured us about Bill and Hillary Clinton since the moment it came on the air. Year after year, scandal after scandal, book after book, incident after incident--these people have rammed home the idea that we're supposed to believe that the Clintons are evil. Every single nasty, vicious lie advanced by fools, charlatans, and grifters about the Clintons has been discussed, ad nauseum, by the likes of Carlson and her cohorts on Fox News. Jon Stewart made a career out of watching these people have orgasms over bullshit. Is anyone shocked that Ailes is a boiled scumbag full of sexist misogyny? If you are, you haven't been paying attention.

The pervy sensibility of Fox News is a feature, not a bug, and that's why they have so many old, decrepit white men with remote privileges watching them. Once Carlson goes to trial with this (and, really, if it gets that far, I would be shocked), it will be written into the U.S. code that when a leering, jowly old man with sex issues tells an underling to move a laptop so grandpa sitting on the good couch can see some legs and coochie, it means a $4 million dollar payday for whomsoever ends up on the business end of that directorial instruction.

Oh, and don't forget--Fox News has a sophisticated smear machine that masquerades as a public relations department. To have Fox, at the behest of Roger Ailes, come after you in public is like asking for the weight of heaven itself to fall on your head. Carlson has a pretty good idea what these people are going to do to her, and she went forward with her lawsuit anyway.

What does that tell you? She may not have been an insider, but she knows how that machine is used to destroy human life. Carlson likely has proof stowed away somewhere safe, and she has a lot of it. Time to settle quietly, Fox News. Time to settle this and make it go away, just like you keep doing with Bill O'Reilly.

Gretchen Carlson now gets to feel what it's like to be a woman in America who resisted the pressure to align with the sexual agenda of Roger Ailes.

Good luck, you're going to need it.