Trump Has Aligned Himself With Vladimir Putin 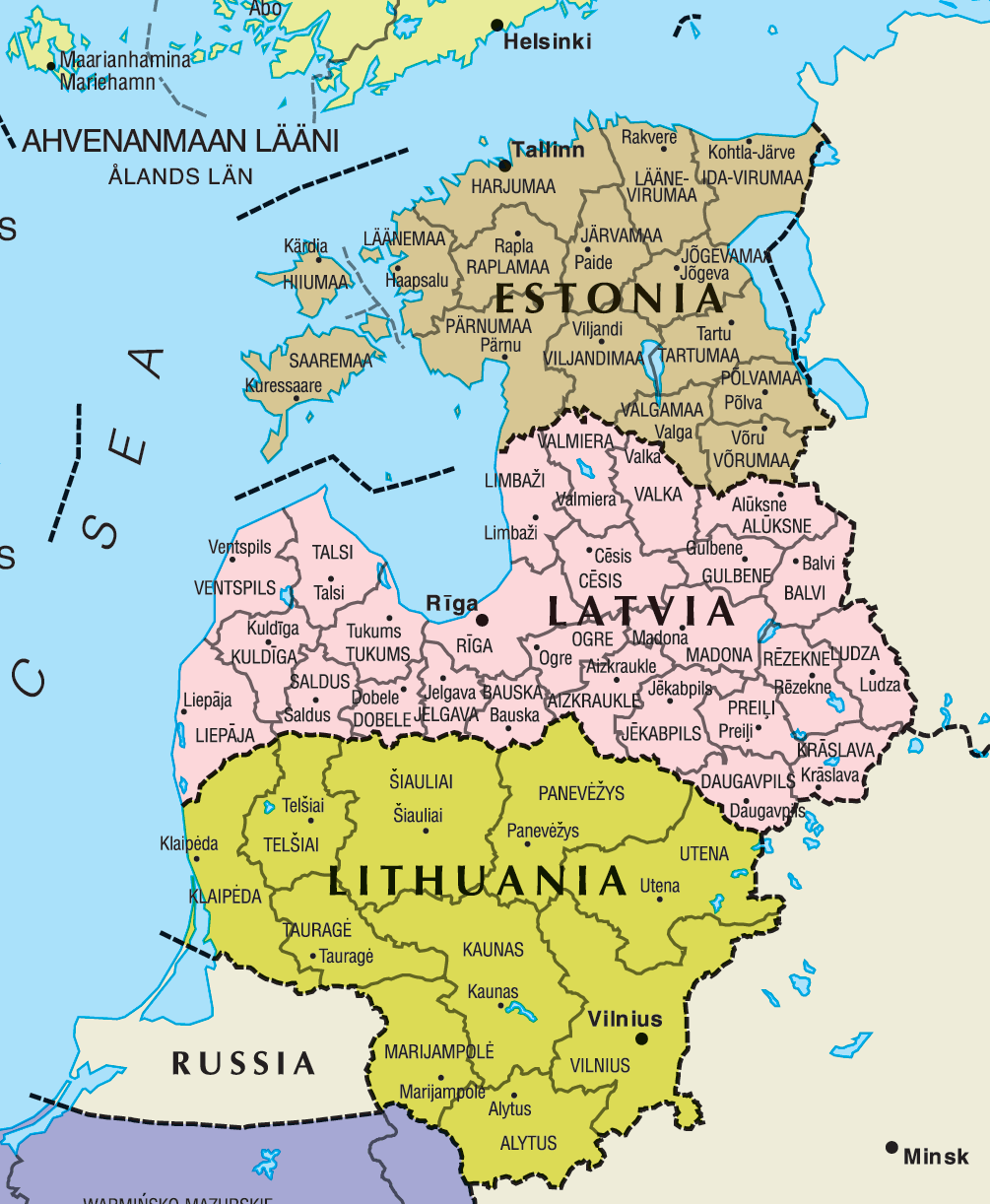 There is only one way to interpret this very serious and very consequential development in the race for the presidency:

In the wake of Donald Trump’s reported comments that he would only defend the Baltic nations from a Russian invasion after evaluating whether “they fulfill their obligations to us,” NATO’s secretary-general and several Estonian officials hit back early Thursday at the Republican presidential nominee. “Solidarity among allies is a key value for NATO. This is good for European security and good for U.S. security,” Secretary-General‎ Jens Stoltenberg told BuzzFeed News. “We defend one another.” The NATO treaty requires that its 28 members provide military aid in the event of an attack. Stoltenberg said he didn’t want to “interfere” with the U.S. election but that “two world wars have shown that peace in Europe is also important for the security of the United States.” After Trump’s comments were published in The New York Times, Estonia’s president tweeted that the country meets NATO’s defense-spending requirements and noted that the country had committed troops to the war in Afghanistan. “Estonia’s commitment to our NATO obligations is beyond doubt, and so should be the commitments by others,” an Estonian spokesperson told BuzzFeed News.

Here's why this matters--the Baltic States (and we can throw Finland in here as well) are within the traditional sphere of influence claimed by Russia. Despite the collapse of the USSR more than a generation ago, Russia makes regular threats about "reclaiming" the Baltics for their own use. Putin has also threatened Finland in recent years, leaving millions of people under a very real threat from Moscow. The only thing keeping these people safe is a stable alliance under NATO.

Donald Trump has explicitly threatened to destroy that alliance. He has a de facto foreign relations alliance with the interests of Putin's Russia and he's sending very clear signals to diplomats all over the world--America will no longer thwart Putin's agenda in exchange for some agreement between the two that we don't know about.

We've had a lot of fun at Trump's expense, watching his wife steal Michelle Obama's speech and Ted Cruz steal the thunder out from under him. All of this is happening because his campaign manager, Paul Manafort, has real ties to world dictators and to the very idea that fucking things up looks good for Donald Trump, incorporated. But there is a significant threat to world stability and to the legitimacy of NATO that cannot be ignored here. Trump is telling the world that we might not honor our commitment to our allies in Northern Europe so that Putin can walk in and do whatever he wishes.

That's a huge, huge fucking deal with real-world implications. This recklessness needs to be stopped by the Republican Party establishment which, as we know, is on its ass right now. There is no way a Jeb Bush or a Mitt Romney or a John McCain would have dared to forge a political alignment with Putin so that should tell you how far afield we are right now in terms of American diplomacy. The stability of the world is at stake and we're dealing with serial liars and buffoonery on a massive scale. The only adults in the room right now are Democrats, and Secretary of State John Kerry needs to head to Estonia immediately in order to reassure the people there that we will honor our commitments.

If you want one reason to be thankful that Hillary Clinton is the nominee, this is it.