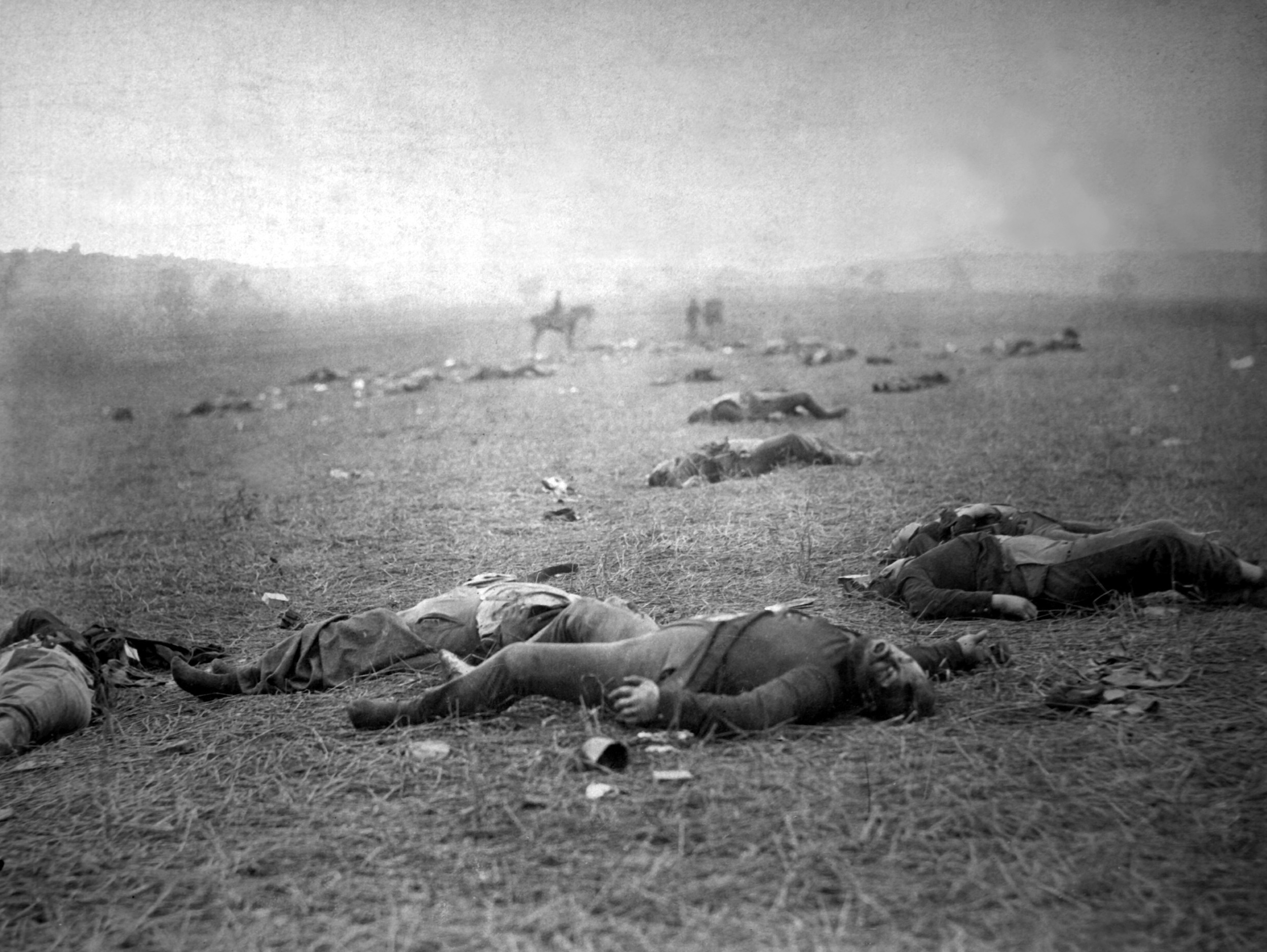 Secessionists across the United States are taking heart. The United Kingdom’s historic vote to leave the European Union last month has sparked interest in the far-fetched idea that U.S. states might win independence from Washington, D.C. Separatist groups are especially optimistic that Americans will be open to the idea of secession amid a presidential election that has witnessed a groundswell of populist discontent.

“Momentum is on our side,” Daniel Miller, the president of the Texas Nationalist Movement, an organization that describes its mission as the political, cultural, and economic independence of Texas, said in an interview. “The Brexit vote has shown not only thatthe people of Texas should become an independent nation, but that it is 100 percent possible.” Following the U.K. referendum, the group put out a call for Texas Governor Greg Abbott to support a “Texit vote.”

The improbable dream of secession is alive and well across the country and across the political spectrum. In the wake of the Brexit referendum, calls for secession everywhere from Alaska to New Hampshire have cropped up on social media. On top of that, U.S. secessionists report a flood of inquiries from people interested in supporting a separatist cause.

I'm having a hard time taking any of these people seriously. If you can't address your problems through politics, why would you try to address them through a secessionist movement? And, I know the drill--free speech and all, but come on. Secession is illegal--we settled this in 1865 at Appomattox Courthouse. Secession leads to bloodshed and worse--see everything that led up to Appomattox. And talk of secession empowers small minorities to incite large groups of people into making foolish choices--see the entire history of the State of South Carolina.

Is it really so awful to be an American citizen? Are things really that bad? If you're disaffected and can't fit in, I suppose so. How does that translate into a state with 20 or 30 million people ending all interaction with the Federal government? If you have a problem with America, typically you can solve it by using the political process. If that's not working then maybe you're the problem and you need to grow up and deal with it in a way that does not involve making millions of your fellow citizens fall for the sham that is secession.

I suppose it's a good thing having these people out in the open where they can be laughed at, but still. If the Brexit vote has shown us anything it is that an uninformed electorate can wreak serious havoc. Do you want to unleash the stupidity of debating whether or not Texas should secede? And what happens when people figure out that, once they do secede, they won't get a penny of Federal aid ever again and will lose everything they may have saved for? How do you start from scratch and create the social and political infrastructure necessary to actually make Texas a republic? Is Texas actually going to provide for people in their retirement years or will it be a case of live and let live, a libertarian's wet dream? Well, okay, then. The quickest way to find out if someone is truly a libertarian is to separate them from all of their money when they get sick and can't work anymore. There's no way to build a country out of a state in this day and age because far too many people rely on a social contract with the government that is fun to yell at but exists because you can't just create Social Security, Medicare and Medicaid out of nothing overnight. It's just too idiotic to consider.

This is Texas we're talking about. All you have to do is say, "if you secede, Dallas is no longer part of the NFC East."

And, yes, just like with Brexit, someone in the Texas secessionist movement will advance the lie that you CAN have Social Security (and the NFL) and all of that but it'll be conservative, different, and better. They're full of snake oil and bull shit if they tell you that, and everyone knows it.

There are plenty of remedies if you don't want to be an American anymore. It's usually called Australia, and it could be called South Africa, and it might even be called Belize. Go try those solutions and then see if you still think secession is a good idea. Canada doesn't want you because Canada has too much going for it. But, everywhere else, they're happy to take your money. Agitate against their sovereignty and legitimacy and see where that gets you. I have no idea why we tolerate it here. Perhaps we need to think about that.