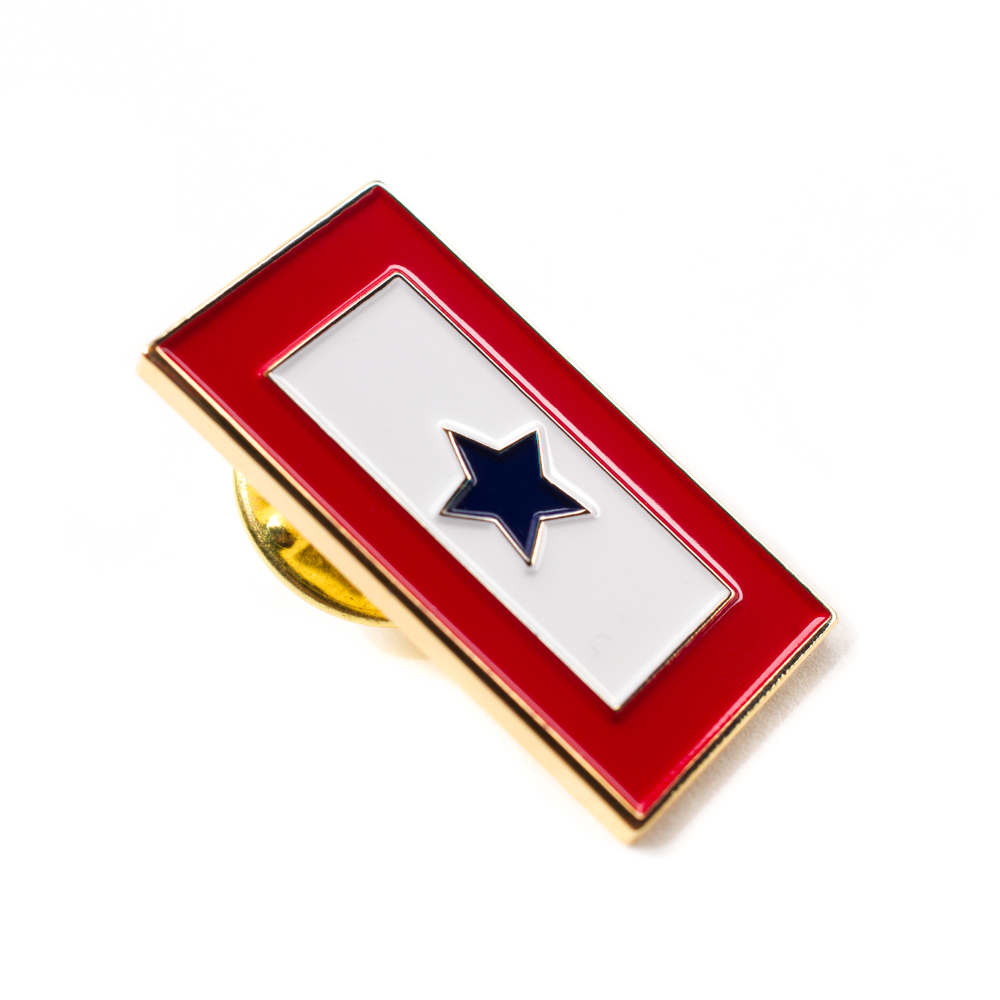 Democratic Vice Presidential candidate Tim Kaine was attacked by Republicans for wearing a lapel pin with a blue star on it instead of an American flag. They confused the blue star pin worn by people who have a loved one deployed overseas with the flag of Honduras: 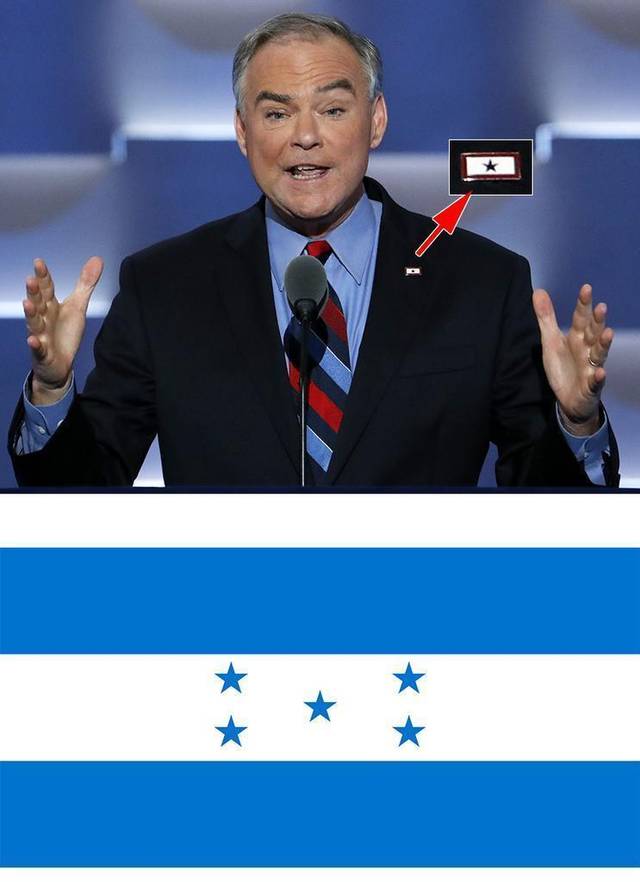 “[Tim Kaine] wears a Honduras flag pin on his jacket but no American flag,” the state party tweeted as he was speaking. “Shameful.”

There was one problem: Kaine’s pin, which had a single blue star on a white background bordered with red, wasn’t the flag of Honduras, where he spent a year as a missionary decades ago. It was the symbol for Blue Star Families, or those with members serving in the military.

Let's be fair--Republicans generally don't serve in the military and they wouldn't have a clue as to what a blue star pin would stand for.